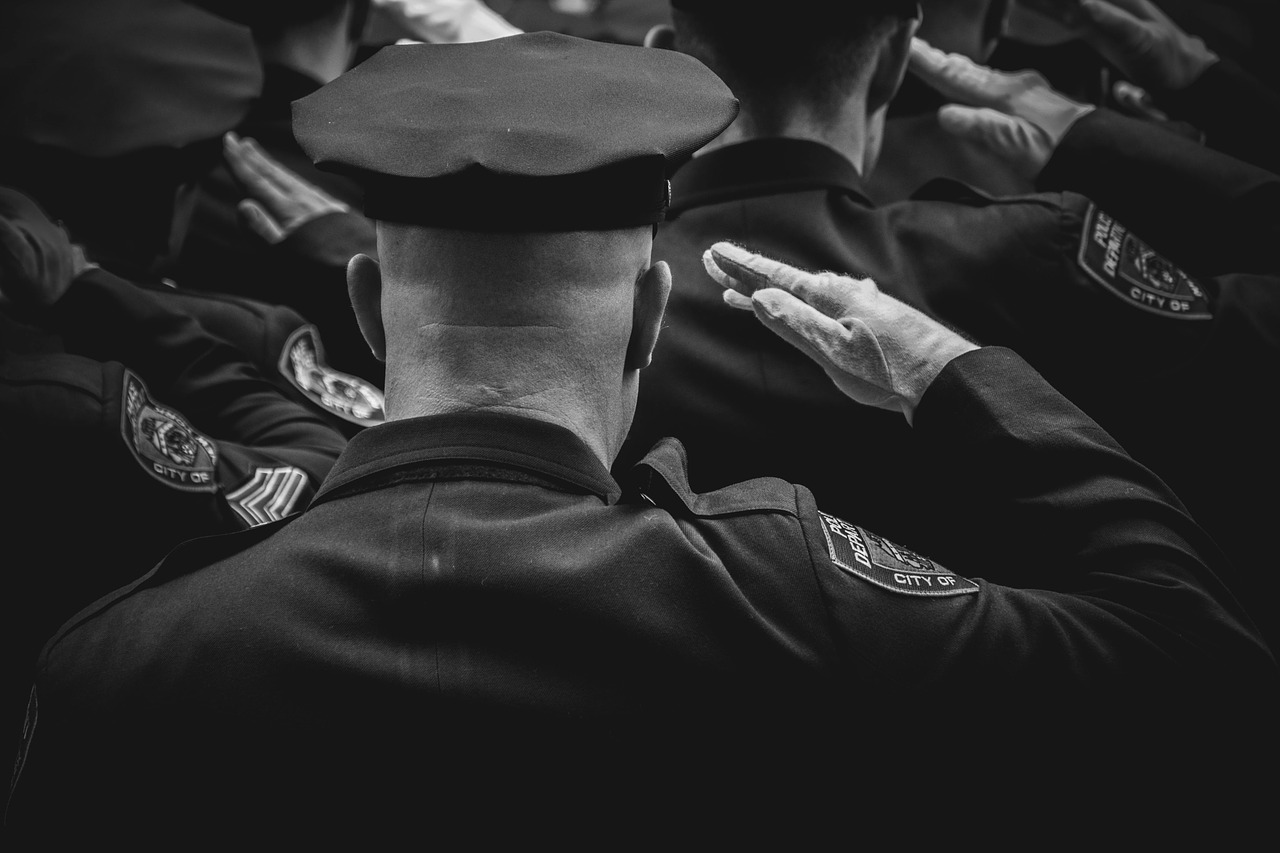 Any experienced criminal defense attorney, and any honest judge, will tell you that police lie under oath.  A lot.  In fact, lying under oath is so common that it’s been given a name “tesilying.”  This is such a common problem that a recent New York Times article discussing the prevalence of tesilying called it “a stubborn problem.”  In fact, lying under oath is so prevalent that, upon starting a trial, one federal judge in Detroit is fond of saying “let the testimony begin.”

A published case that demonstrates this problem quite nicely is United States v. Smith.  In this case two City of Detroit Police Officers testified at a suppression hearing on charges of felon in possession of a firearm, in violation of 18 U.S.C. § 922(g)(1).  In this case, the police encountered a truck that was parked next to the curb on Brentwood Street.  The question at the suppression hearing was whether the police had probable cause to approach the car, question, search and arrest, the occupants.

Two Officers testified at the hearing, but their testimony was inconsistent.  In setting forth its opinion, the court first indicated that: “When faced with a motion to suppress based on the Fourth Amendment, the Government must establish by a preponderance of the evidence that the police conduct did not amount to an unreasonable search and seizure. See United States v. Matlock, 415 U.S. 164, 177 n.14 (1974).”

The defense attorney argued that the prosecutor did not meet their burden of proof and set forth six different reasons why they believed this to be true.  The court agreed with the defense, and in doing so first indicated; “Having carefully considered the testimony presented at the hearing, the Court finds that several of the factual assertions that underlie the Government’s opposition to the motion have not been substantiated. One critical factual assertion – that Smith consented to the search – is totally without merit and tarnishes the entirety of the Government’s case.”

The court then goes on to really admonish the police officers.  For example, relative to consent, the court indicated that the police officer’s testimony (under oath) to be “utterly lacking in credibility.”  The court found it unusual that neither officer’s narrative report corroborated their testimony. The police claimed the existence of consent was omitted from the report because they already had enough probable cause without it.  The court called this excuse “particularly lame.”  Specifically, the court indicated:

No reasonable officer would have omitted reference to the “gold standard” for validating his search just to save a few keystrokes in typing up a report. The absence of such a fundamental “fact” is eloquent evidence that the alleged fact never occurred. See United States v. Covarrubia, 911 F. Supp. 1409, 1411 n.2 (D.N.M. 1994) (finding a Border Patrol agent’s testimony not credible because the agent “omitted any reference to these facts in his police report”). Given the dispositive role consent would have played regarding the search, the false testimony about it appears to have been willful.

The court found many other instances of such lack of credibility, and in summary indicated: Because both (Officers) Vang and Jackson were not truthful at the suppression hearing, the Court does not believe other points of their testimony, as it is entitled to do. See United States v. Martinez, 356 F. Supp. 2d 856, 870 (M.D. Tenn. 2005) (applying the doctrine falsus in uno, falsus in omnibus – false in one thing, false in everything – to discredit an agent’s entire testimony due to certain inconsistencies with the record).  When the court starts quoting Latin, you know they mean business!

In all seriousness, perjury by the police not only results in a wrongful conviction, it thoroughly degrades our system of criminal justice.  Trial court judges are too often will to be complicit in the perjury by looking the other way or failing to hold the police accountable when any reasonable person would conclude that the police are lying.

Furthermore, police are such experienced liars that they too often get away with it undetected.  The only safeguard to such police perjury is a well-trained, skillful defense attorney who can bring out such lies through cross-examination.  In fact, some have said that cross-examination is the most important tool of a defense attorney.  And, as the late Justice Scalia said truth is to be tested in the “crucible of cross-examination.”  See, Crawford v. Washington, (02-9410) 541 U.S. 36 (2004), 147 Wash. 2d 424, 54 P.3d 656, reversed and remanded.