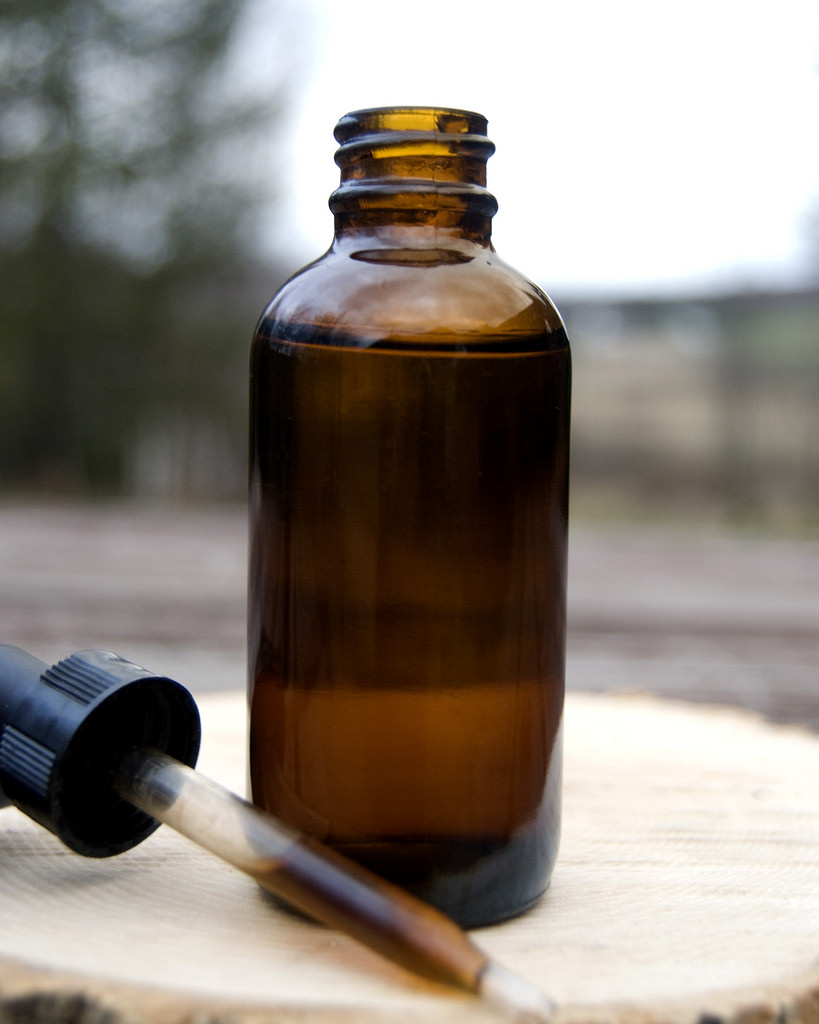 Yes, CBD is legal to possess in Michigan if you are either a properly registered medical marijuana and purchase the CBD from a provisioning center.  However, if you do not have a medical marijuana card, then CBD is considered an illegal controlled substance, and possessing CBD could result in state misdemeanor or felony charges.  Also, a Michigan medical marijuana card will not prevent the possibility of federal prosecution.

Some people believe that because CBD is made from cannabis rather than marijuana, and because CBD contains no THC, that it is not illegal to possess.  Based on a recent rule change, and a court ruling applying this change, this appears to be an incorrect interpretation of the law.  The opinion indicates as follows:

The DEA is creating a separate code number for marihuana extract with the following definition: meaning an extract containing one or more cannabinoids that have been derived from any plant of the genus Cannabis, other than the separated resin (whether crude or purified) obtained from the plant. Extracts of marihuana will continue to be treated as Schedule I controlled substances.

The name of the case is Hemp Industries Association vs. U.S. Drug Enforcement Agency.  The opinion came out of the United States Court of Appeals for the Ninth Circuit.  It should be noted however that the opinion states this: This disposition is not appropriate for publication and is not precedent except as provided by Ninth Circuit Rule 36-3.

With that disclaimer, the court had this to say about a comment to the new rule:

The comment focused on the original phrasing of the Proposed Rule, which defined extracts as containing “cannabinols and cannabidiols.” The commenter inquired whether this would cover “100% pure Cannabidiol by itself with nothing else?” The Final Rule put this question to rest when it rephrased the definition to apply to an “extract containing one or more cannabinoids[.]” 81 Fed. Reg. 90195 (Dec. 14, 2016).

Furthermore, One comment requested clarification of whether the new drug code will be applicable to cannabidiol (CBD), if it is not combined with cannabinols.

DEA response: For practical purposes, all extracts that contain CBD will also contain at least small amounts of other cannabinoids.[1] However, if it were possible to produce from the cannabis plant an extract that contained only CBD and no other cannabinoids, such an extract would fall within the new drug code 7350. In view of this comment, the regulatory text accompanying new drug code 7350 has been modified slightly to make clear that it includes cannabis extracts that contain only one cannabinoid.

According to the opinion: “the DEA is hereby amending 21 CFR 1308.11(d) to include a new subparagraph (58) which creates a new code number in Schedule I as follows:

(58) Marihuana Extract—7350 Meaning an extract containing one or more cannabinoids that has been derived from any plant of the genus Cannabis, other than the separated resin (whether crude or purified) obtained from the plant.

The result of the DEA’s decision to include CBD on Schedule 1, the sale, purchase and use of CBD would all constitute potential violations of federal drug laws, namely, the federal Controlled Substances Act.

Another complicating factor is that certain hemp based products do not meet the definition of “marihuana” in either the Federal Controlled Substances Act or Michigan Public Health Code.  This is why you can buy hemp seeds from Costco.  However, for the most part, CBD cannot be extracted from these products.

Unfortunately, many websites, including Amazon and a plethora of others, erroneously suggest that CBD is completely legal in all states because it does not fall within the purview of the Federal Controlled Substances Act. This is incorrect.  If you want to purchase use or possess CBD in Michigan, then the only lawful way to do this is to have a medical marijuana card and purchase it from a provisioning center.