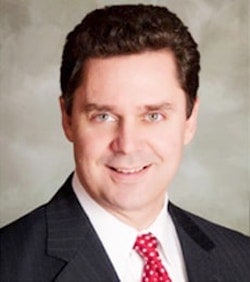 With over 20 years of experience as a courtroom litigator, Karl P. Numinen became “of counsel” to the Barone Defense Firm in 2011. Mr. Numinen has developed an excellent reputation in the field thanks to his thorough case preparation and winning track record.

In addition to his role at the firm, Mr. Numinen is also a partner of Pence & Numinen, located in Marquette, Michigan. Thanks to his considerable knowledge related to the defense of drinking drivers and personal relationships with those in the local criminal justice system, Mr. Numinen is an asset to the Barone Defense Firm’s clients located throughout the Upper Peninsula.

Mr. Numinen has obtained acquittals in jury trials in state and federal courts on many cases including:

In addition to his criminal defense practice, Mr. Numinen also has the distinction of obtaining the highest jury verdict in Marquette County history on a personal injury case. He has been listed multiple times in Lawyer's Weekly annual report of Michigan's Highest Jury Verdicts and Settlements for personal injury and wrongful death cases.
Education