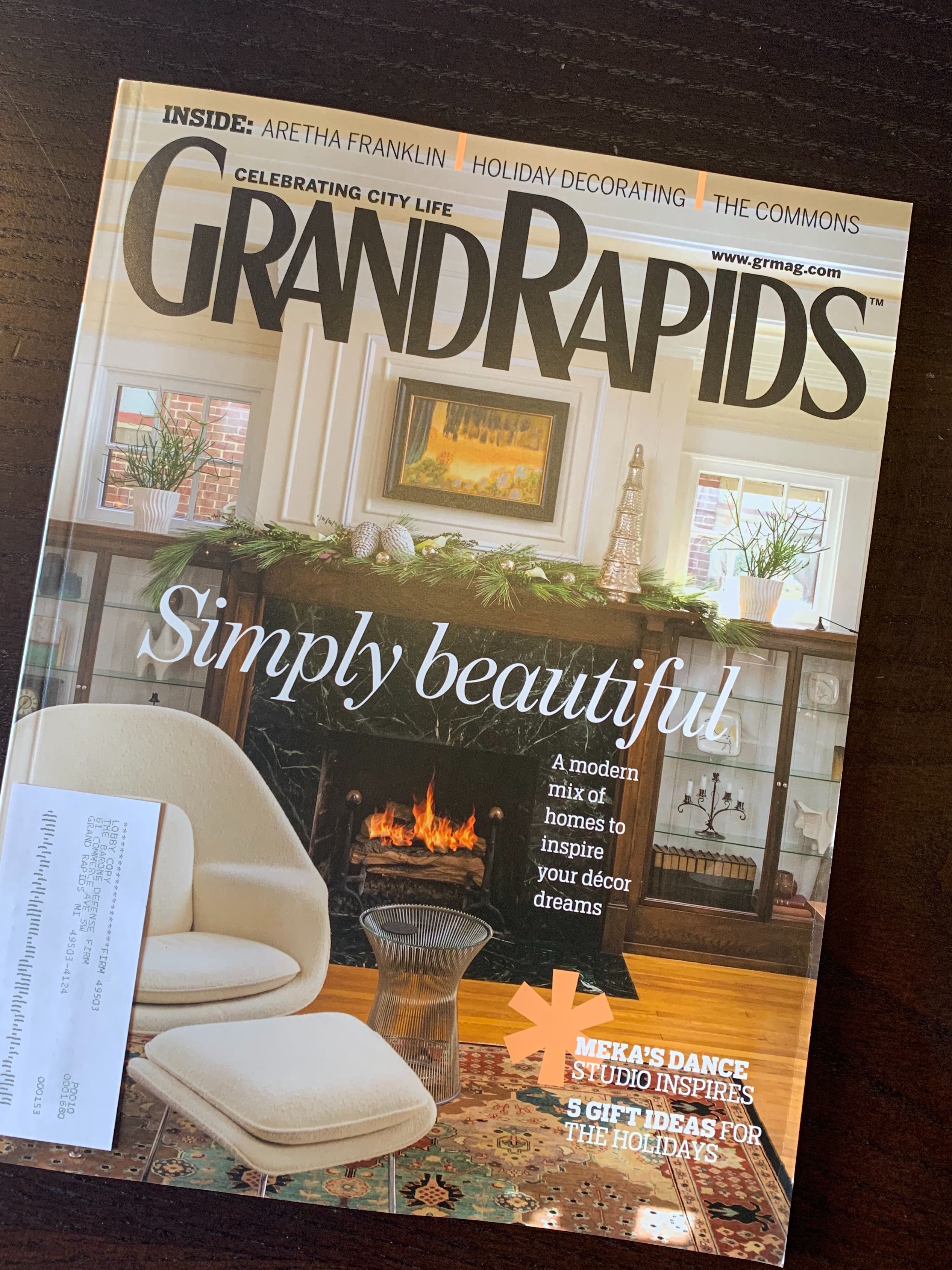 The Barone Defense Firm is proud to announce that attorney Michael Boyle was recently included among a list of Top Lawyers in non-white collar criminal defense. The well-researched list was compiled by the joint efforts of Grand Rapids Business Journal and Grand Rapids Magazine.  Mike is one of only 5 lawyers listed in this specific category, is well-deserving and in good company.

And being named to this prestigious list is certainly no accident. Mike Boyle first dedicated his professional life to the defense of criminal cases when he joined the Barone Defense Firm in 2005. Over the next 10 years, Mike worked hard, constantly honing his trial skills and eventually becoming a graduate of the Gerry Spence Trial Lawyer’s College in 2013.  He also spent considerable time acquiring highly sophisticated knowledge of the law and science involved in drunk driving defense. As he continued to use these skills to win drunk driving cases, Mike’s reputation began to grow in the Greater Grand Rapids area, and more than that, throughout Michigan. Then, in 2015, Mike was named the Firm’s first Partner.

Not only is Mike terrific inside the courtroom, but outside the courtroom too.  His empathetic and caring approach is appreciated by his clients and is why they consistently give him top ratings and online reviews.  Mike even earned AVVO’s “Client Choice Award” for the first time in 2017.  In addition to being named a “Super Lawyer” rising star in 2016, Mike also has the auspicious honor of having earned two not guilty verdicts on two different DUI cases in the same week!  He is believed to be the only lawyer in Michigan ever to have done so!

Over the years, Mike has handled many high-profile, highly complicated drunk driving cases, including those involving serious injury or death. He’s also begun handling other criminal cases, such as those involving marijuana, criminal sexual content, domestic violence, and other State crimes, both felonies, and misdemeanors.

Mike views himself as part of a team and deeply believes in the Barone Defense Firm’s mission statement to help win back people’s lives. Contact the Firm if you’d like to learn more, or if you’ve been charged with a crime in Michigan, reach out to us for your free no-obligation case review.