END_OF_DOCUMENT_TOKEN_TO_BE_REPLACED

One reason this explanation is incomplete is because it ignores the issue of jury nullification where judges are thought to be “judges of the law.” However this is a complicated and controversial topic, and beyond the scope of this article. To learn more about jury nullification, see; What is Jury Nullification and is it Lawful in Michigan?

What Is a Question of Law and Who Decides These Questions?

END_OF_DOCUMENT_TOKEN_TO_BE_REPLACED

Regardless of which offense you face, your search for legal help must be limited to the top DUI lawyers in the Great Lakes State. Plus, if you cannot afford to hire a Michigan criminal attorney, remember that the criminal justice system in the United States  guarantees you legal counsel, under the Sixth Amendment if you qualify as being indigent (need financial assistance to obtain a defense lawyer).

About 95% of all drunk driving convictions in Michigan are misdemeanors, despite a felony charge coming on a 3rd lifetime DUI case, and not the usual 4th DUI within 10 years, like most other states. Even when facing an OWI 1st offense, every person needs to limit her or his search to only the good DUI lawyers near me.

END_OF_DOCUMENT_TOKEN_TO_BE_REPLACED

This page on DUI defense law in the State of Michigan discusses OWI charges, for a misdemeanor or felony in Michigan. The answer to “is a DUI a felony in Michigan?” is usually not. Regardless of which offense you face, your search for legal help must be limited to the top DUI lawyers in the Great Lakes State.

About 95% of all drunk driving convictions in Michigan are misdemeanors, despite a felony charge coming on a 3rd lifetime DUI case, and not the usual 4th DUI within 10 years, like most other states. Even when facing an OWI 1st offense, every person needs to limit her or his search to only the exceptionally good DUI lawyers near me.

How serious is driving while intoxicated? Being arrested for a drunk driving offense is an unexpected and often traumatic experience.

END_OF_DOCUMENT_TOKEN_TO_BE_REPLACED

Have you ever wondered what happens if you get convicted ofg a Michigan 3rd DUI? A 3rd Offense DUI is a potential disaster. Callers to our OWI law office want to know answers to questions like, “When will I be getting my license back after a 3rd DUI Michigan,” and “How long is license suspended for a 3rd DUI in Michigan” and even “What does DUI mean?”

What happens on your 3rd DUI? Just dealing with potentially losing your job and trying to pay higher insurance premiums is jarring to some Michiganders. Jail time is the most harrowing and worrisome 3rd DUI penalty that most clients fear. These felony crimes, however, can also result in vehicle forfeiture to the State, or license plate confiscation and immobilization of all vehicles owned by the client.

END_OF_DOCUMENT_TOKEN_TO_BE_REPLACED

Even a single Michigan DUI conviction can cause great hardship. It creates a permanent public record. This can impact employment, insurance, sense of well-being, and many other things. If you want to have your DUI conviction in Michigan expunged, we have good news because expungement of drunk driving convictions has never been allowed in Michigan until recently.

The DUI expungement process is complex, and we recommend that you hire a lawyer to help you. Many of the steps required are covered in another article we wrote entitled, “Can a Michigan DUI Be Expunged.”

A lawyer is likely necessary because, unlike other misdemeanors and felonies, which will be automatically removed from criminal records, a detailed and at times cumbersome process is required to prepare your case for filing with the court. What may seem like small errors in the paperwork can result in the DUI in Michigan expungement being denied.

END_OF_DOCUMENT_TOKEN_TO_BE_REPLACED

This article covers only the steps in DUI/OWI case that take place in court after a lawyer has been retained.

The first step in a Michigan drunk driving case is an arraignment on the warrant, ticket, complaint or information.  At the arraignment, a plea of not guilty will be entered on your behalf and the judge or magistrate will set a bond. Your case will then be set for a pretrial.

A pretrial conference or hearing will occur at your next appearance in court which is usually roughly three or four weeks after the arraignment.  Depending on the court and the prosecutor this may be the first time your lawyer can review all of the evidence against you. You will have four choices at a pretrial, and your lawyer should discuss them with you prior to the pretrial conference so that you know what to expect and how to proceed.

END_OF_DOCUMENT_TOKEN_TO_BE_REPLACED 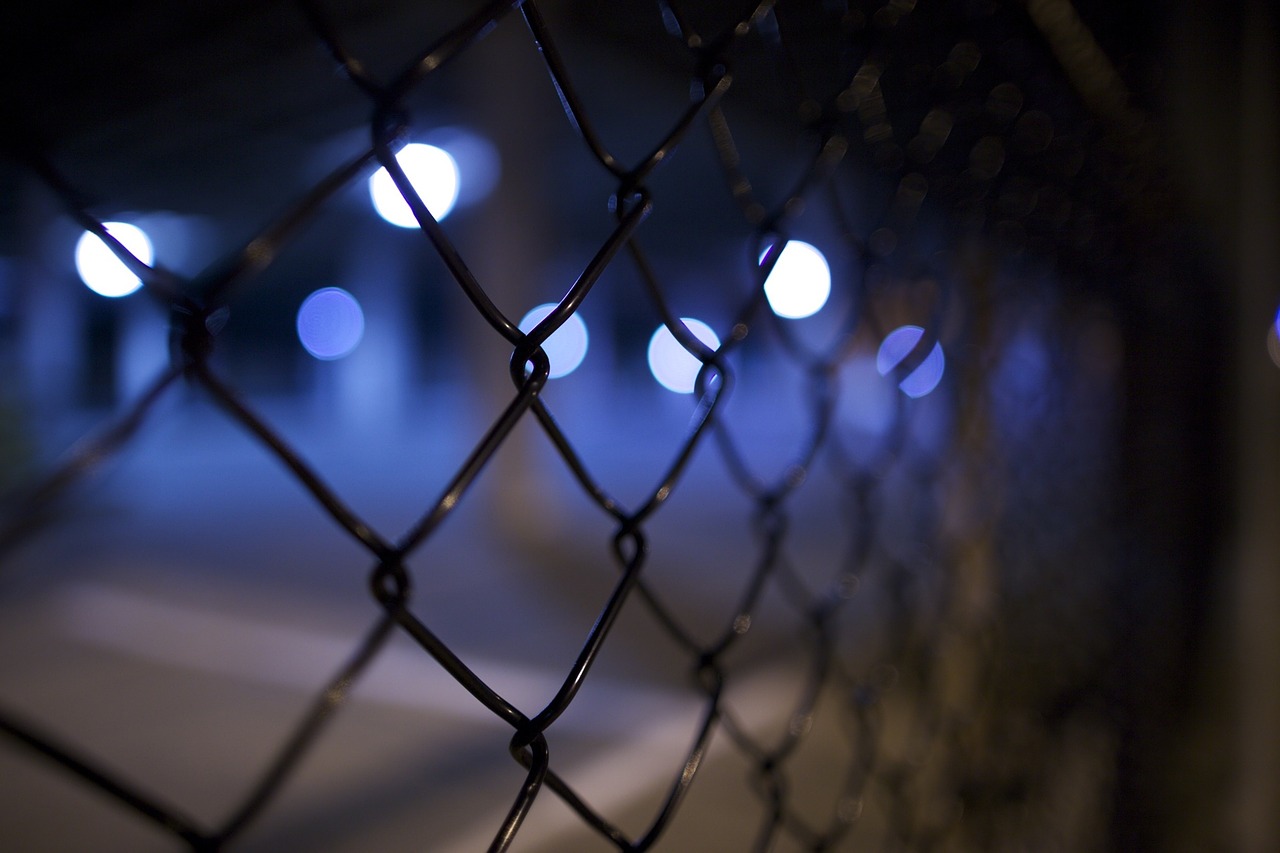 Even a person convicted of a first offense DUI/OWI in Michigan with no prior record faces the possibility of up to 93 days in jail, and judges in some courts are well known for putting first-time offenders in jail.  Also, repeat drunk drivers may face up to five years in prison for felony drunk driving, and where a death or serious injury occurs, the offender may be looking at 15 years or more behind bars.  Even second DUI offenders face a minimum mandatory 5-day jail sentence, while felony drunk drivers are looking at a minimum of 30 days to a year.

DUI Michigan convictions aren’t the only reason people may face jail time. Before the case even gets underway, and while you are still presumed innocent, some courts set extremely high cash bonds that are simply out of reach for many offenders. If the bond is too high, then you stay in jail until the bond is posted. Also, in addition to the money posted, you will be ordered to comply with certain bond conditions.

END_OF_DOCUMENT_TOKEN_TO_BE_REPLACED

Driving a vehicle while intoxicated is a serious criminal offense across the United States. In the United States, and in no other nation, this crime is not always called a “DUI,” but D.U.I. is America’s most widely used abbreviation for this common driving crime.

Broadly stated, the crime best known as DUI (driving under the influence of intoxicants) has separate and distinct statutes in each. All 50 states and the District of Columbia created their own laws, with no two states tracking another exactly on what constitutes the evidence needed for a DUI conviction.

This seemingly schizophrenic roll-out of statutes has important and fascinating historic roots, that have occurred since the early 1900s. For example, forensic breathalyzers were only invented and deployed in the late 1930s. Before that, an officer had to obtain a blood alcohol content test in any case that needed that proof of intoxication (e.g., a crash occurred, and the suspected drunk driver was not conscious).

END_OF_DOCUMENT_TOKEN_TO_BE_REPLACED 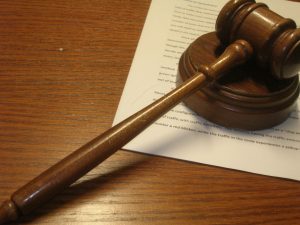 Will I Learn What Criminal Charges I Face at My First Court Date?

The “nature and cause of the accusation” is set forth in a document called a complaint. The complaint sets forth the criminal charges. If you were given a ticket, such as in an OWI arrest, a complaint will be issued by the prosecutor before you are arraigned.