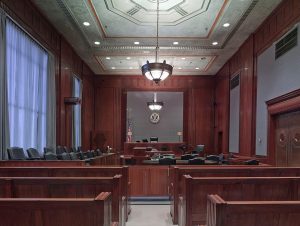 First degree CSC also requires penetration. Regarding age, the sexual assault is first degree if the sexual penetration is of a child between the ages of 13 and 16. Once age is established, it’s a question of relationship and control.

First degree CSC is established where the complainant is a family member or someone else who lives in your house and/or is related to you. Another important facts is whether you are in a “position of authority.” The police will also be looking at whether you to something to coerce penetration such as use a dangerous weapon.

Other factors include whether the sexual penetration occurs while committing another felony. A sexual assault or rape during a burglary would be an example. Also, first degree CSC occurs where you take advantage of another person’s physical or mental incapacity.

Use of weapon also enhances the degree of CSC.  For example where the sexual penetration takes place when you are armed with a knife or gun or anything else the complainant believes is a weapon.

This is not an exhaustive list and you should consult with a sex crimes lawyer to learn more.

How a Sex Crimes Lawyer Can Defend and Win a First Degree CSC Charge.

Like all felony criminal cases In rape or sexual assault cases, a prosecutor must prove your guilt to a jury of 12 persons “beyond a reasonable doubt.” Even a person who is guilty will be acquitted if the prosecutor fails in this burden of proof. A Michigan sex crimes lawyer will use every opportunity to show the jury that there is a reason to doubt the evidence. If even one juror agrees, the prosecutor loses and the case is dismissed.

First degree CSC is often supported by scientific evidence as well. This might include various forensic reports such as DNA evidence or finger print evidence. Just as with the police reports, this evidence must be carefully examined to determine if any contamination or spoliation occurred. Also, whether the police followed best practices in collecting the evidence.

When you are looking at different lawyers, find a criminal defense lawyer who knows and understands science. If the lawyer actually has a science degree, then all the better. Scientific evidence is difficult to defend and requires considerable knowledge, training and experience. 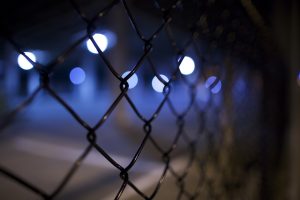 CSC 1st Degree is among the most serious charges of criminal sexual conduct. The law in Michigan covering first degree CSC indicates that you can be put in jail for a maximum sentence of up to life in prison. Some charges of first degree CSC require a mandatory 25-year minimum prison.

Additional punishments may include lifetime electronic monitoring. Most often this would be an ankle bracelet or a tether. SORA registration is also very likely to be ordered.

In Michigan, the sentencing guidelines are used by judges, prosecutors, defense attorneys, and probation officers to calculate a fair sentence in a first degree CSC case. These guidelines are based on a statutory structure or scheme.

The Sentencing Guidelines use many different factors to assign points to a sex offender. These include “Prior Record Variables”, or PRVs, and “Offense Variables”, or OVs. Points are assigned to these categories and are totaled. These totals will place a person on a sentencing grid which then sets forth the guideline range.

How Can a Top Sex Crimes Lawyer in Michigan Help a Client Get the Best Possible Sentence? 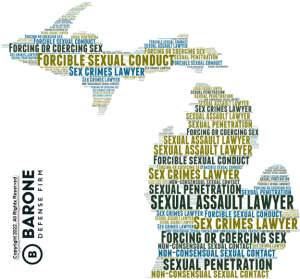 Many criminal defense lawyers only start to think of sentencing after their clients have been found guilty. For them it’s an after thought. This is a big mistake. Sentence mitigation is an art, and begins with the first meeting with a client.

The sexual assault crimes lawyers at the Barone Defense Firm harness many different tools and resources to help their clients obtain what are often remarkably low sentences. For example, we often use psychosexual evaluations.

One such tool no other law firm in Michigan has available is an obscure resource called psychodrama. To learn how Patrick Barone utilizes his psychodrama expertise to the benefit of his clients listen this this podcast from the excellent “Set for Sentencing” podcast.

To learn more, call the sex crimes lawyers at the Barone Defense Firm for your case review. This phone call and the advice you get will be free of cost.