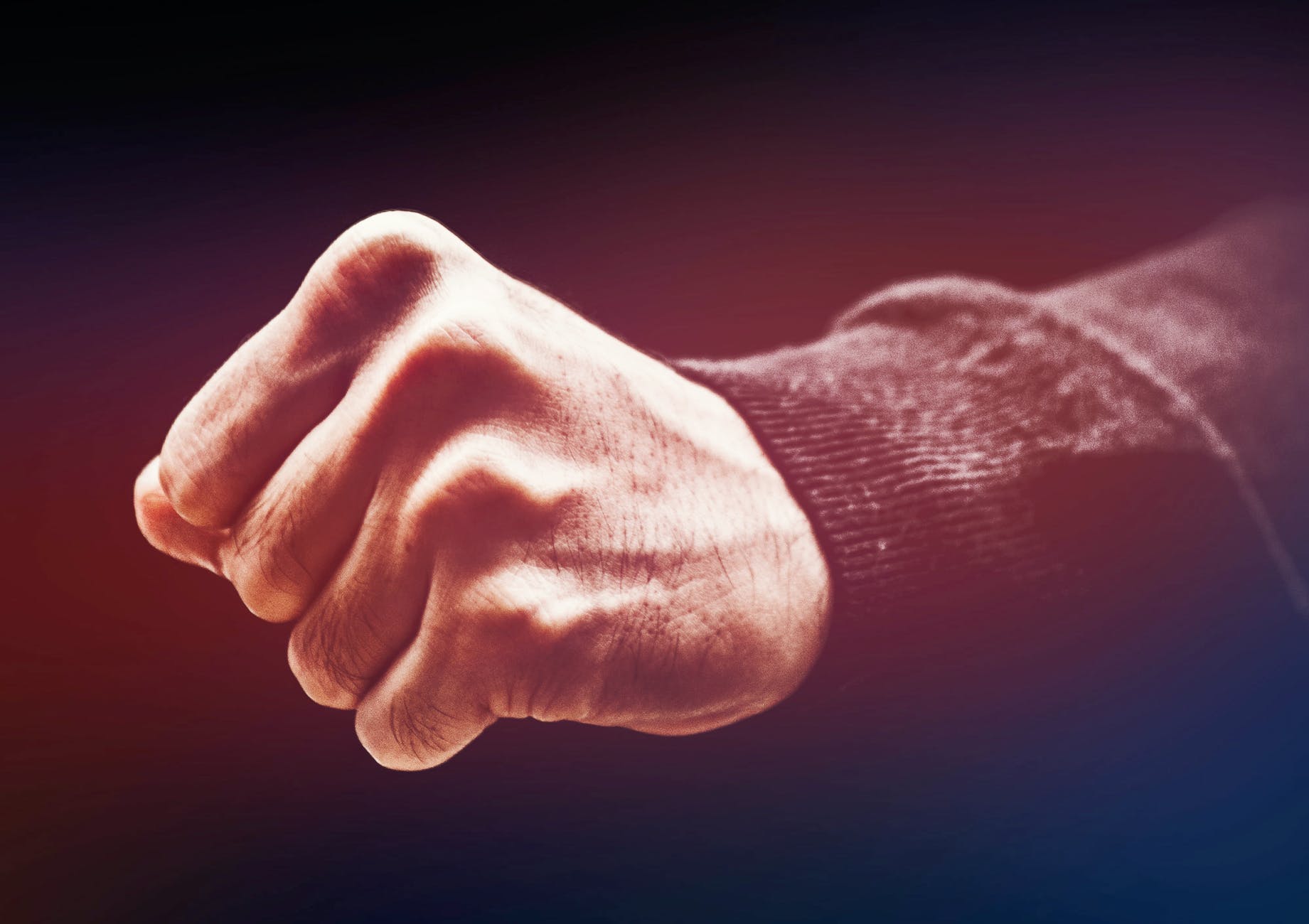 Michigan Criminal Sexual Conduct, commonly referred to as CSC, is the unlawful sexual assault or touching or penetration of another. In Michigan, there are four separate offenses each defined by the acts of behaviors of the alleged offender. Each level of offense is called a “degree.” Within each of these degrees are multiple variables or legal theories that the state must prove in order to support the allegation.  Such variables may include the age of the victim, the relationship of the perpetrator to the victim, and whether force or coercion was used in the commission of the alleged crime.

Because the various degrees of criminal sexual conduct are thought of as more or less serious, they also carry different penalties.

CSC 1st Degree is the most serious offense. The potential penalty includes a maximum sentence of up to life in prison and often would require a mandatory 25-year minimum prison sentence in the Michigan Department of Corrections. It also may include lifetime electronic monitoring, which is a tether required to be worn and monitored. In addition to punishment, it would require registration on the sex offender registry, SORA.

CSC 2nd Degree encompasses an unlawful sexual touching. This offense carries a maximum sentence of 15 years in prison and would require registration on the sex offender registry.

CSC 3rd Degree is also a maximum of 15 years in prison and registration on the sex offender registry. However, CSC 3rd Degree is considered a more serious offense than CSC 2nd Degree because it includes “penetration” rather than sexual touching.

The Sentencing Guidelines are calculated based upon the individual defendant’s criminal history, called “Prior Record Variables”, or PRVs, and based on the specific facts of the case, called “Offense Variables”, or OVs.  Once these variables are scored, which means assigned numbers, then a sentencing grid is used to calculate the guideline range. These grids are similar to the multiplication grids or times tables used to help youngsters learn multiplication. There is more than one sentencing grid, and different crimes use different grids. Criminal Sexual Conduct cases are categorized as a “Crime Against a Person”, and after calculating the PRV and OV for a Crime Against a Person, the guidelines range is calculated using this Grid, and in this way, the judge determines what might be a reasonable and appropriate sentence.

If there is a guilty plea, or no contest plea, or conviction to any criminal sexual conduct offense, then it is imperative that your attorney is well versed in understanding, researching, and litigating the legal issues within the Sentencing Guidelines. There are many variables that might apply and more than one way to calculate the guideline range. Consequently, it’s important to hire a lawyer with experience limiting and lowering the Guidelines because this will reduce your potential jail/prison exposure.

In most cases and jurisdictions throughout Michigan, it is common for the Judge to order a minimum sentence consistent with the guidelines. However, as indicated, the guidelines are no longer mandatory. If good cause exists a Judge may deviate or order a ‘downward departure’ from the guidelines. Similar to achieving a more favorable guideline calculation, this downward departure is accomplished through zealous and persuasive advocacy by your experience Michigan criminal sex crimes attorney prior to and at the time of sentencing. Call right away to get started.