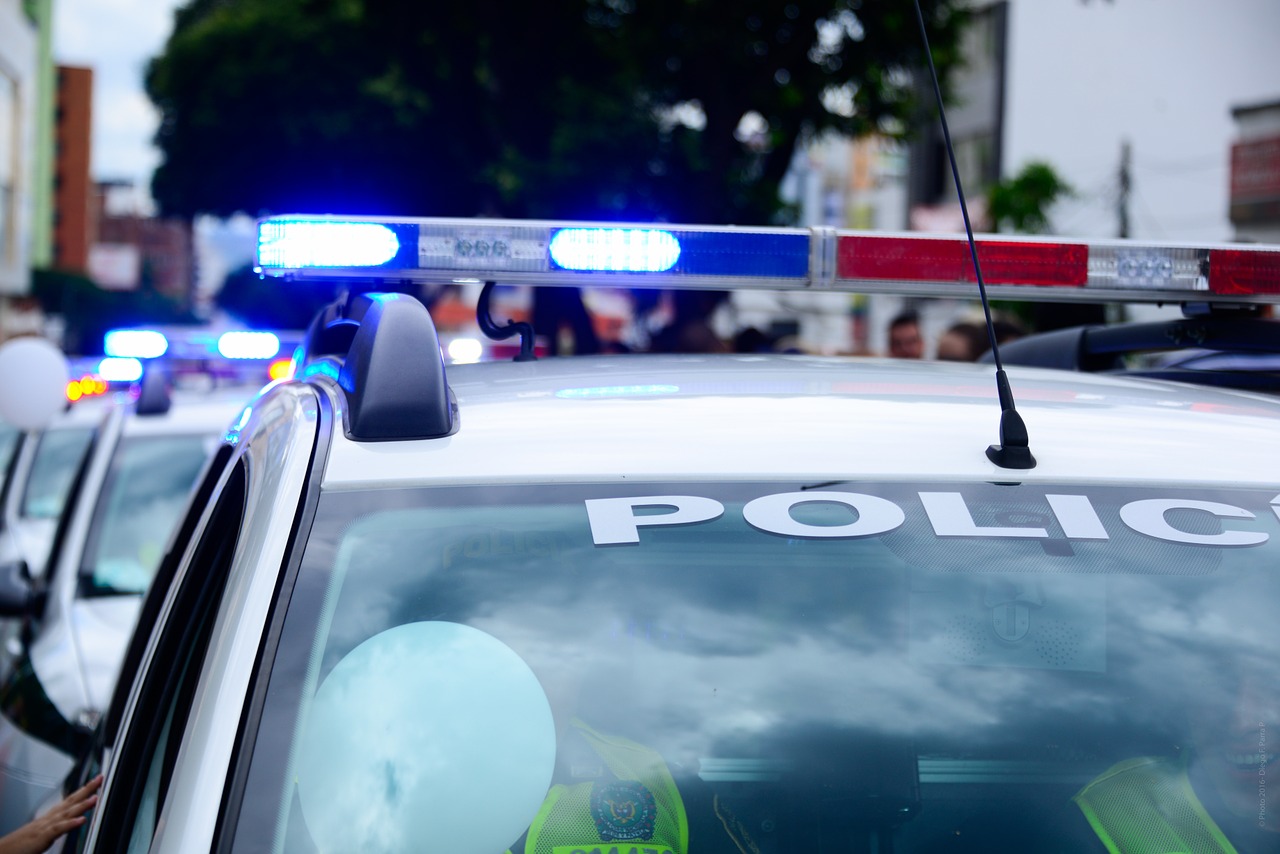 Yes, you can lawfully refuse police DUI/OWI tests without penalty. However, there are exceptions, and in some situations, it may not be in your best interest to refuse these tests.  Therefore, before you make this decision, you should discuss your options directly with a lawyer.

Generally speaking, if you are stopped by the police for drunk driving in Michigan, and the police confirm that you’ve been drinking, then the police will ask for your driver license, registration, and proof of insurance.  After the officer runs your information through their computer and confirms there are no warrants our against you, then they will return to your car and ask you to step outside for the administration of several field sobriety tests. These tests usually include the standardized field sobriety tests, such as the horizontal gaze nystagmus, walk and turn and the one leg stand.  Other tests might include the alphabet and counting backward. If the police ask you to take these tests, and you refuse, then no penalty applies.

After you have either submitted to the field sobriety tests or refused them, the police with next ask you to submit to a preliminary or roadside breath test (PBT).  This test can also be refused, however, there is a penalty associated with a refusal of a PBT.  Such refusal is a civil infraction, which means it is not a crime. The penalty is a fine only.  There are no points assessed and there is no driver license sanction.

Your refusal of the roadside sobriety tests is admissible at trial, the jury will be allowed to draw an adverse conclusion from your refusal, such as that you had a consciousness of guilty (knew you were drunk) and therefore you refused. Consequently, it’s impossible to say that you should always refuse the roadside sobriety tasks. You may refuse simply because you have right to, or because you know if you’ll perform well enough to avoid an arrest.  Some people believe the tests are designed to fail and may refuse on this basis as well.  If you refuse, then it will be up to your attorney to decide how to explain this refusal to the jury.

The PTB refusal is not admissible at trial, so if you refuse this field sobriety test then the jury will never know about it.  Also, if you take the test and fail, the results of the PBT are also not admissible.  Michigan law provides that probable cause for both the arrest as well as the issuance of a warrant for blood may be based on the results of a PBT alone.  This means the worst option of all is to refuse the field sobriety tasks but submit to the PBT.