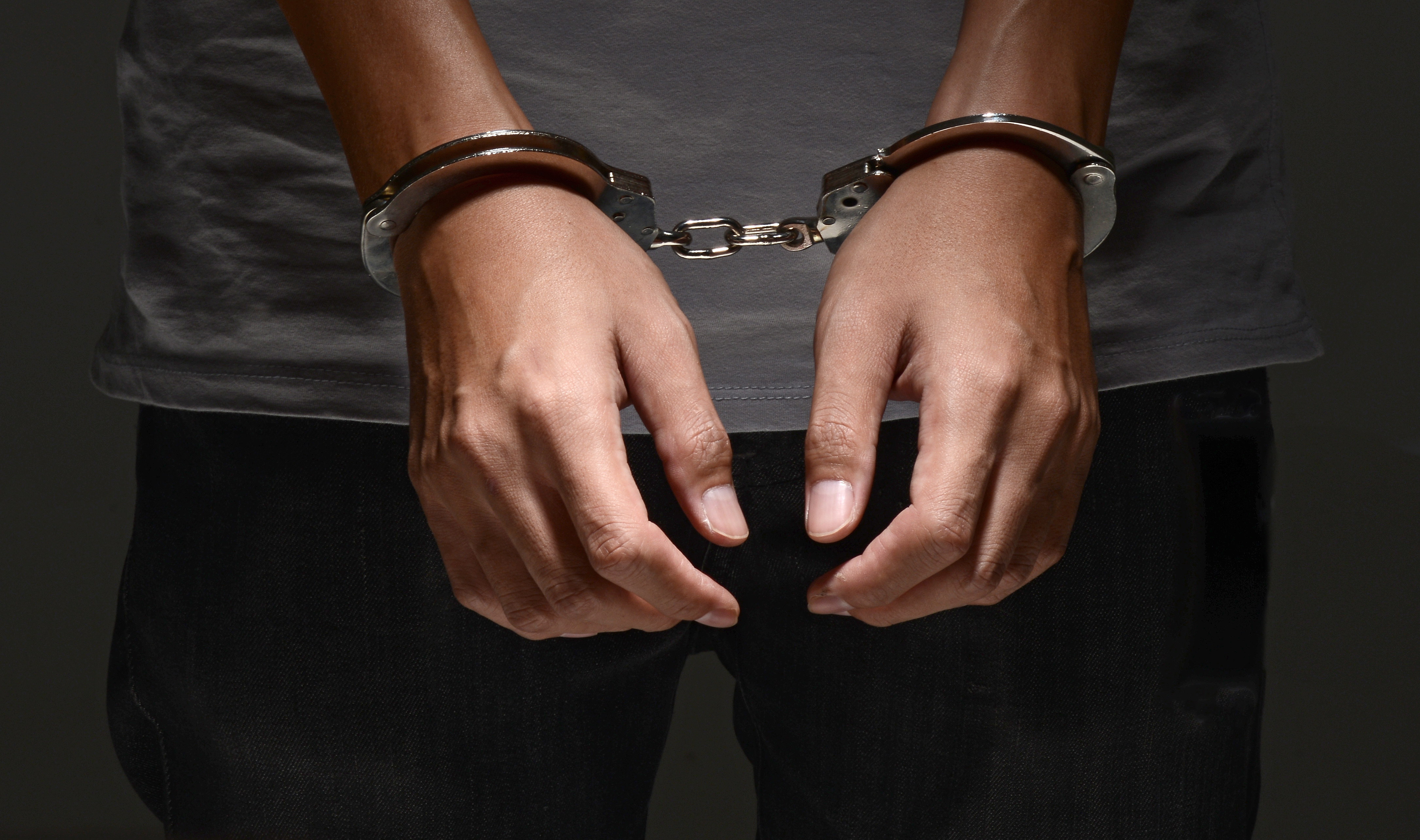 Existing law may be sufficient to convict an intoxicated occupant of an autonomous vehicle of drunk driving. This is because the law in most states contains a sufficiently broad definition of the term “operate.”  Public safety is likely to be the paramount concern of the courts as they grapple with this important issue.  It is also possible that state legislatures will step in with laws to cover the various scenarios that will arise in the era of autonomous driving.

It remains to be seen if this issue will be addressed by our legislatures before or after autonomous vehicles become common.  History has shown that lawmaking lags technology, so it seems likely that various test cases will arise around the country before state legislatures address this issue.  Baring specific legislation, courts in the various states will apply the existing common law, and this will dictate their decision.

Currently, relative to non-autonomous vehicles, most states have very broad definitions of the term “operate[i]” such that in most of the circumstances that arise with non-autonomous vehicles, the occupant will be found to be “operating” even if they are not literally “driving.” This broad definition arose in case law around the county to cover situations where a traditional definition of operating would otherwise fail, such as those cases involving intoxicated occupants found sleeping inside their vehicles, or in other circumstances where the vehicle is not moving. This drunk operation case law will be discussed in some detail below.

Another body of law that might be applied by analogy is that involving intoxicated boating.  This body of law is probably more directly analogous because boats equipped with self-steering gear already have the capability to be largely autonomous.  In drunk boating law, the term of consequence is not “operate” but rather “underway,” thus an occupant can be charged with drunk boating when the vessel “has a way on,” meaning it is in motion. A boat that is docked, anchored or aground ins not underway.  The specific language of Michigan’s drunk boating law, found at Michigan Compiled Laws section 324.80176 indicates:

(8) As used in this section, “operate” means to be in control of a vessel propelled wholly or in part by machinery while the vessel is underway and is not docked, at anchor, idle, or otherwise secured.

The reason drunk boating law is significant is that many intoxicated people might be on a boat utilizing self-steering gear that is underway.  In these cases, who is actually “operating” the boat.  Barring an admission by the captain of the vessel, the coast guard or sheriff investigating the case would likely use circumstantial evidence to make this determination.

Such manual override of an autonomous vehicle might include:

Thus, by way of analogy, no change in the law appears necessary relative to the intoxicating operating of autonomous vehicles.  To understand more fully why this is probably true, it is also helpful to review the law of operation as it relates to non-autonomous vehicles. For example, in addressing the issue of whether a motor vehicle occupant is in “actual physical control” Maryland suggests that a totality of the circumstances test should be applied.  This means that many factors should be weighed including[ii];

Under a totality of circumstances approach, however, any list proffered should not be intended to be “all-inclusive.” The list should serve principally to illustrate that “in every case the trier of fact should be entitled to examine all available evidence and weigh credibility in determining whether defendant was simply using the vehicle as a stationary shelter or actually posed a threat to the public by the exercise of present or imminent control over it while impaired.”[iii]

Another case described in Defending Drinking Drivers contains a relatively extreme interpretation that was later upheld on appeal[iv].  In this case the court considered whether a occupant of a motor vehicle who was sleeping in a car with the auxiliary moved to “on” was “operating.”

In Virginia the state’s definition of “operation” includes not only the process of moving the vehicle from one place to another, but also includes starting the engine, or manipulating the mechanical or electrical equipment of the vehicle without putting the car in motion. Furthermore, in Virginia “operation” means “engaging the machinery of the vehicle which alone, or in sequence, will activate the motive power of the vehicle.” The court found that because in this case the defendant “took an action in sequence to activate his motor vehicle when sleeping in the driver’s seat parked in his private driveway with the key in the auxiliary position and only the radio turned on” he in fact met the state’s definition of operating.

Most of Michigan’s cases addressing the definition of operation involve sleeping drivers use circumstantial evidence to find prior operation.  For example, in a 2012 case[v], a doorman at a martini bar called the police after he had observed some females hit a concrete barrier when they entered the parking deck earlier that evening. The doorman advised that the females were leaving the bar and that they appeared to be drunk. An officer responded and saw the car legally parked. He also noticed that the backup lights of the car were on. He believed that the brake lights were on as well. After a brief wait, the backup lights turned off, and it appeared that the transmission had been put into park again. The vehicle “settled a little bit,” but the tires did not move. The driver stated that they were not leaving because they were looking for her friend’s jacket. She was nevertheless arrested and charged with drunk driving. The defendant filed a motion to dismiss arguing no operation. The trial court denied the motion, but the circuit court reversed. The prosecutor then appealed to the Michigan Court of Appeals.

On appeal the defendant argued, based on prior case law that she neither placed the vehicle in motion nor placed the vehicle in a position that posed a significant risk of causing a collision; rather, she was using the vehicle for shelter when approached by the police. The appeals court found that no particular state of mind is required to operate a motor vehicle. Furthermore, that inquiry of whether a defendant placed the vehicle in a position posing a significant risk of causing a collision is limited to situations involving a driver who was unconscious or sleeping or where the vehicle is inoperable. However, this particular standard is inapplicable to this situation involving a conscious (albeit allegedly intoxicated) driver who was sitting inside a stationary vehicle and engaged in allegedly operational activity such as starting the engine and changing gears.

Finally, the appeals court found that in Michigan the term “operate” or “operating” means being in actual physical control of a vehicle. According to the Court, in this case, defendant was admittedly conscious and alert when she applied the brakes, put the car in reverse, and then put the car back into park, and was therefore at all times in actual physical control of the vehicle. again. The vehicle “settled a little bit,” but the tires did not move. The driver stated that they were not leaving because they were looking for her friend’s jacket. She was nevertheless arrested and charged with drunk driving. The defendant filed a motion to dismiss arguing no operation. The trial court denied the motion, but the circuit court reversed. The prosecutor then appealed to the Michigan Court of Appeals.

As of the date of this writing, no case law currently exists anywhere in the country relative to the intoxicated operation of autonomous vehicles.  However, a California man tried to defend his DUI charge arguing that this Tesla was set to autopilot when the police arrive.  We will watch this case and report back once it has been definitively decided.