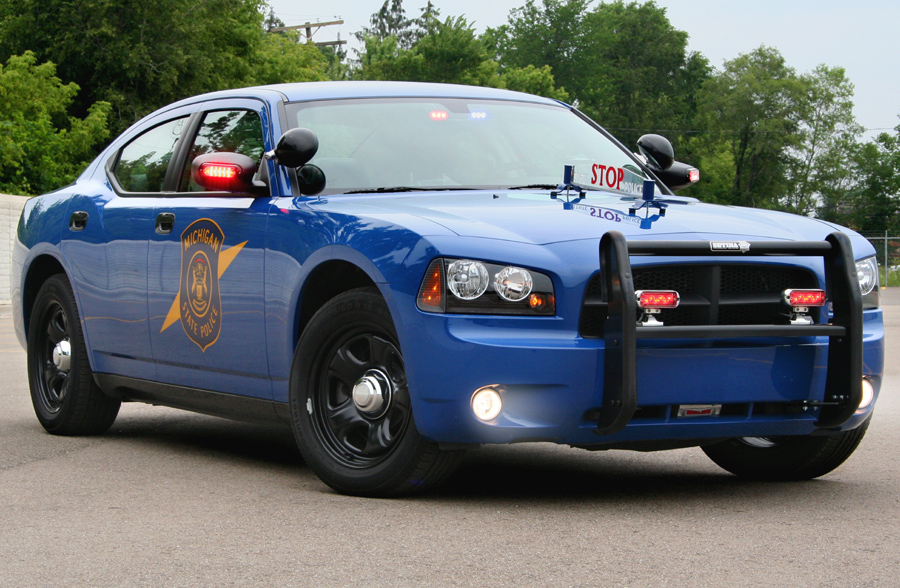 Recent stories of police misconduct have led to many citizens recording police activity. They often do so to prove the police officer acted inappropriately. But is it legal?

The short answer is yes, but it depends on where the conversation or activity is taking place. In Michigan, there are two laws that deal with the recording of any conversation or activity, even those involving the police. The first is a wiretapping law stating it is illegal to willfully or maliciously wiretap an electronic device including a smartphone or computer to record activity or a conversation. This is a felony that carries a sentence of up to two years in prison and/or a fine of $1,000 but it is not the type of recording most people consider when they record the police.

These situations typically include videotaping or recording a police officer dealing with a member of the public. And this would fall under Michigan’s eavesdropping law. Under this law it is illegal for any person to record a private conversation or use a device that can help them listen in on a private conversation taking place between other people. This is also a felony that could carry a sentence of up to two years in prison, and/or a fine of $2,000. But the key word within this statute is private.

In most instances, the police do not have any reasonable expectation that their interactions with the public are private. They are typically out in a public place directing traffic, making an arrest, or otherwise conducting police business. Because there is no reasonable expectation of privacy in these cases, an individual can lawfully record the police even if they otherwise have nothing to do with the interaction.

In these situations, it is unlawful for the police officer to try and take the person’s phone, look at video or photos they took, or tamper with them in any way. In order to do this, they would need a warrant. It is still important for citizens to understand that if they are recording a situation and a police officer asks them to move away from the scene, they should do so. However, if the police officer is on someone else’s private property, it becomes unlawful under Michigan’s eavesdropping law to record that activity.