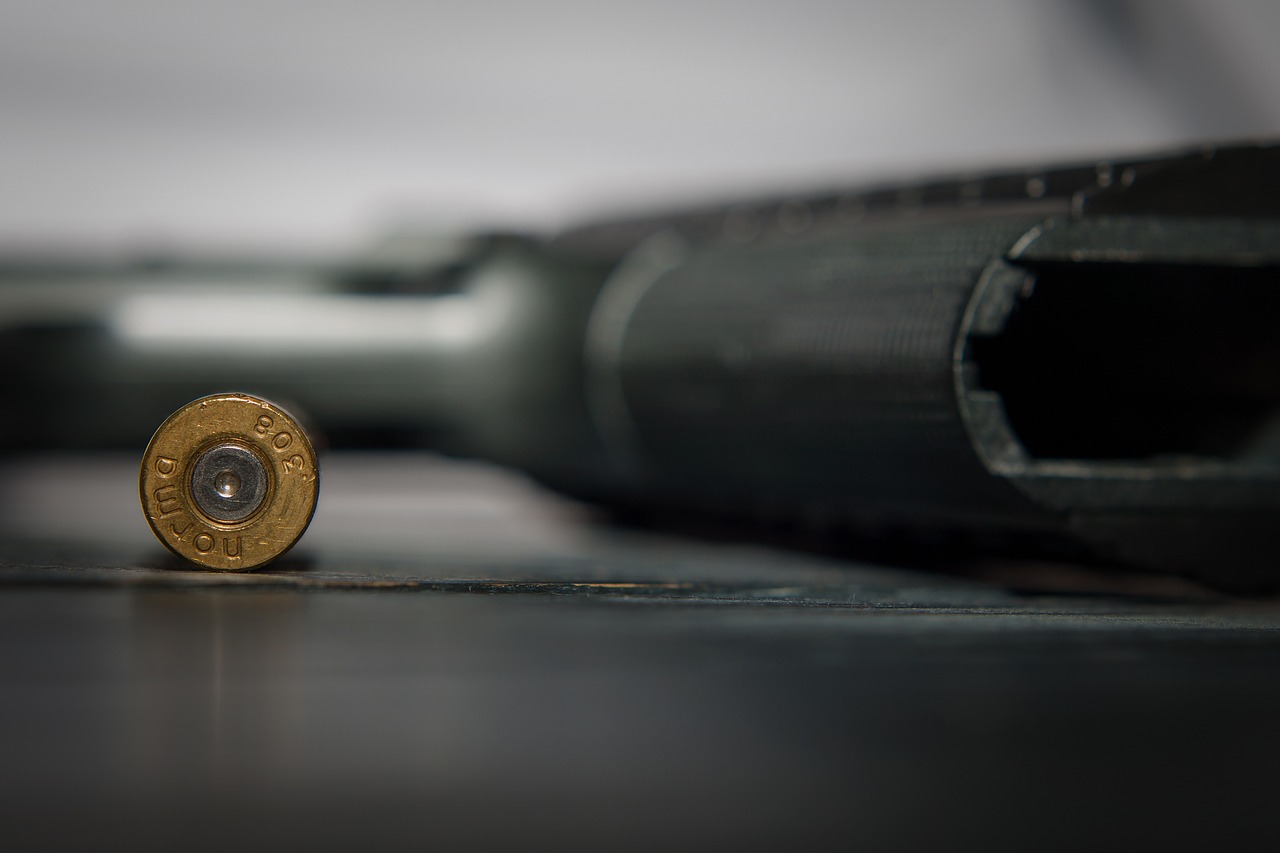 The Michigan Penal Code provides, in section 750.237, that it unlawful to carry, have in your possession or under your control, or use in any manner, or to discharge a firearm while you are under the influence of alcohol, drugs or a combination of alcohol or drugs.  It is equally unlawful to do any of these things while impaired by alcohol or drugs.  A violation of this law is misdemeanor and will result in your CPL being suspended for a minimum 8 year period.

Possession of Firearm Under the Influence of Marijuana Under the Firearms Statute.

The Michigan Firearms Act also provides, in Michigan Complied Laws Section 28.425k, that you may not carry a concealed pistol while you are under the influence of alcoholic liquor or a controlled substance, or a combination of the two.  A violation of this law is also a 93-day misdemeanor.  However, it appears that a violation under this law will result in a possible lifetime revocation of a person’s CPL.

No Zero Tolerance Under Either Law.

Unlike the motor vehicle code, there appears to be no zero-tolerance provision for intoxication under either the criminal code or the firearms act.

What is “Under the Influence?”

Until the Michigan Legislature passes a legal limit for marijuana, the only way for the police and prosecutor to prove marijuana intoxication is through observation testimony.  Thus, if you are confronted by the police and have a firearm in your possession, and the police suspect that may have used marijuana, then the police may ask you to perform field sobriety evaluations.  They may also seek the assistance of a DRE or Drug Recognition Expert.  A DRE is a specially trained police officer who will employ a 12-step assessment the purpose of which is to determine if you are under the influence of a drug, and which of the 7 drug categories is suspected.  If the police suspect that you are under the influence of marijuana, then your blood with be drawn and analyzed for the presence of THC by the State Police Forensic Lab.  At a trial the prosecutor would call a forensic analyst to testify as to why, in their opinion, the amount of THC found in your blood proves intoxication.  This chemical test evidence, combined with the testimony of a DRE or some other police officer who observed you, may be enough to show that you were under the influence of marijuana, and thereby gain a conviction.

It is also important to know that any criminal penalties will also subject to you to registration under the National Instant Criminal Background Check System (NICS). This may result in your also being prohibited from owning or carrying a gun.  The reason for this is explained in more detail in our prior article entitled Can I Have a CPL and be a Medical or Recreational Marijuana User?  The bottom line in all of this is that until some action is taken at both the state and federal level, recreational users will have to decide between their use and/or possession of marijuana and their use and/or possession of firearms.