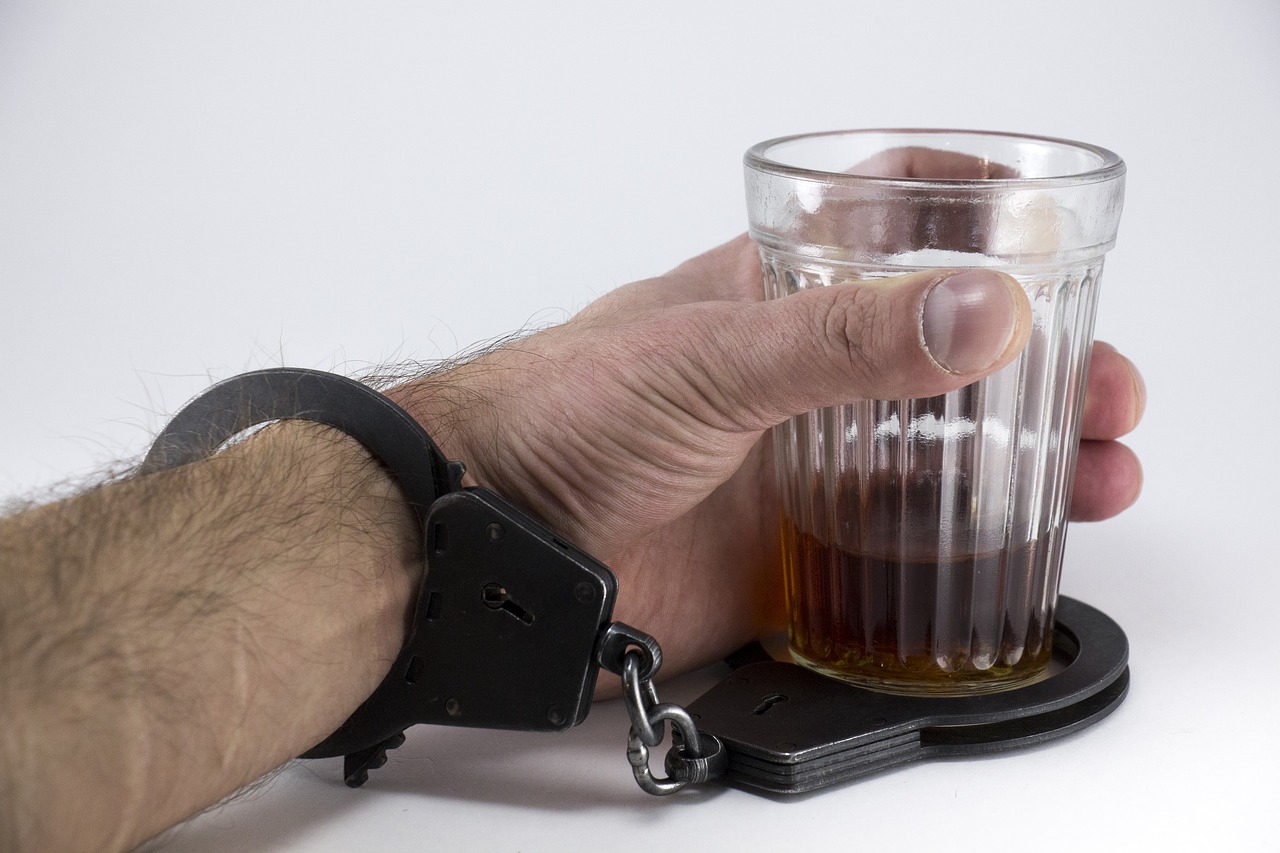 After you’ve been arrested for DUI/OWI in Michigan the next step will be for the arresting officer(s) to prepare a narrative written police report, including any supplemental discovery materials. Depending on the nature of the office, this report and investigation will include a description of the basis for the initial police contact, usually a traffic stop, a description of the entire roadside investigation, including your performance on any field sobriety tasks, the results of any chemical tests, copies of any search warrants, one or more video recordings, and copies of any witness statements.  If there was an accident, and injury or death occurred, then the police reports may include an accident reconstruction, medical records, and the coroner’s report relative to cause of death.

Once these reports and materials have been signed off on by the senior officer in charge, they will be forwarded to the prosecuting attorney.  At this time the prosecutor will review your prior record, and the facts of the case, to determine what charges should be issued.  If you were issued an appearance ticket, these final charges may or may not be the same.  The prosecutor will then prepare an arrest warrant which will be issued by the court, and this, or the appearance ticket, will start the court-related steps.

The first court-related step will be the arraignment. The purpose of the arraignment is for you to appear before the court and learn of the charges you are facing.  The court will also set your bond, including any conditions to your bond. Provided you can make bond, you will leave the courthouse with a new date to appear.  At this point the steps will depend on if you are charged with a misdemeanor or felony.

Steps in a Felony Drunk Driving

The probable cause conference shall include the following:

(a) Discussions as to a possible plea agreement among the prosecuting attorney, the defendant, and the attorney for the defendant.

(b) Discussions regarding bail and the opportunity for the defendant to petition the magistrate for a bond modification.

(c) Discussions regarding stipulations and procedural aspects of the case.

(d) Discussions regarding any other matters relevant to the case as agreed upon by both parties.

(2) The probable cause conference may be waived by agreement between the prosecuting attorney and the attorney for the defendant. The parties shall notify the court of the waiver agreement and whether the parties will be conducting a preliminary examination, waiving the examination, or entering a plea.

If you and your attorney decide that conducting a probable cause hearing is in your best interest, then a new date will be set for this hearing.  At the hearing the prosecuting attorney will be required to prove that you are probably guilty of the crime charged.  More specifically, the prosecutor must prove that a crime was committed and that you committed that crime.  The prosecutor need only establish this up to the probable cause standard.  This is a much lower standard than the “beyond a reasonable doubt” standard that applies at your trial.  Probable cause hearings (also called preliminary examinations) take place at the district court.

If the prosecutor meets his or her burden of proof, then your case will be bound over to the circuit court for further proceedings.

The next step in a felony case will be an arraignment on the information.  This arraignment differs from the first arraignment only because the charges against you can change based on evidence produced or not produced at the preliminary examination.  Otherwise, it is essentially same. However, in most instances the bond and bond conditions set by the district court will be continued without change.

After the arraignment the next step will be a pretrial. The purpose of the pretrial conference is for the court to determine if the case will be resolved without a trial, such as through plea negotiations, or to determine if the court’s help is needed for any purpose, such as to make pretrial rulings on trial evidence or issues of law.  If the case is not resolved during the pretrial phase of the case, the next step will be to set the case for trial.

If the case is not dismissed and you are found guilty or plead guilty to any misdemeanor or felony, the next step will be for you to be interviewed by the court’s probation department.  The purpose of the interview is to assist the probation officer in creating a pre-sentence investigation and report, sometimes called a “PSIR.”  Your attorney may or may not prepare a similar document called a presentence memorandum.

This summary does not include every possible permutation that your case could take as it moves through the legal system. If you have been charged with OWI/DUI then your lawyer should be your guide through the legal labyrinth you will be facing.  If you have any questions about your case, or about any of the steps described here, then you should contact your attorney so that he or she can help you understand what is happening with your case.