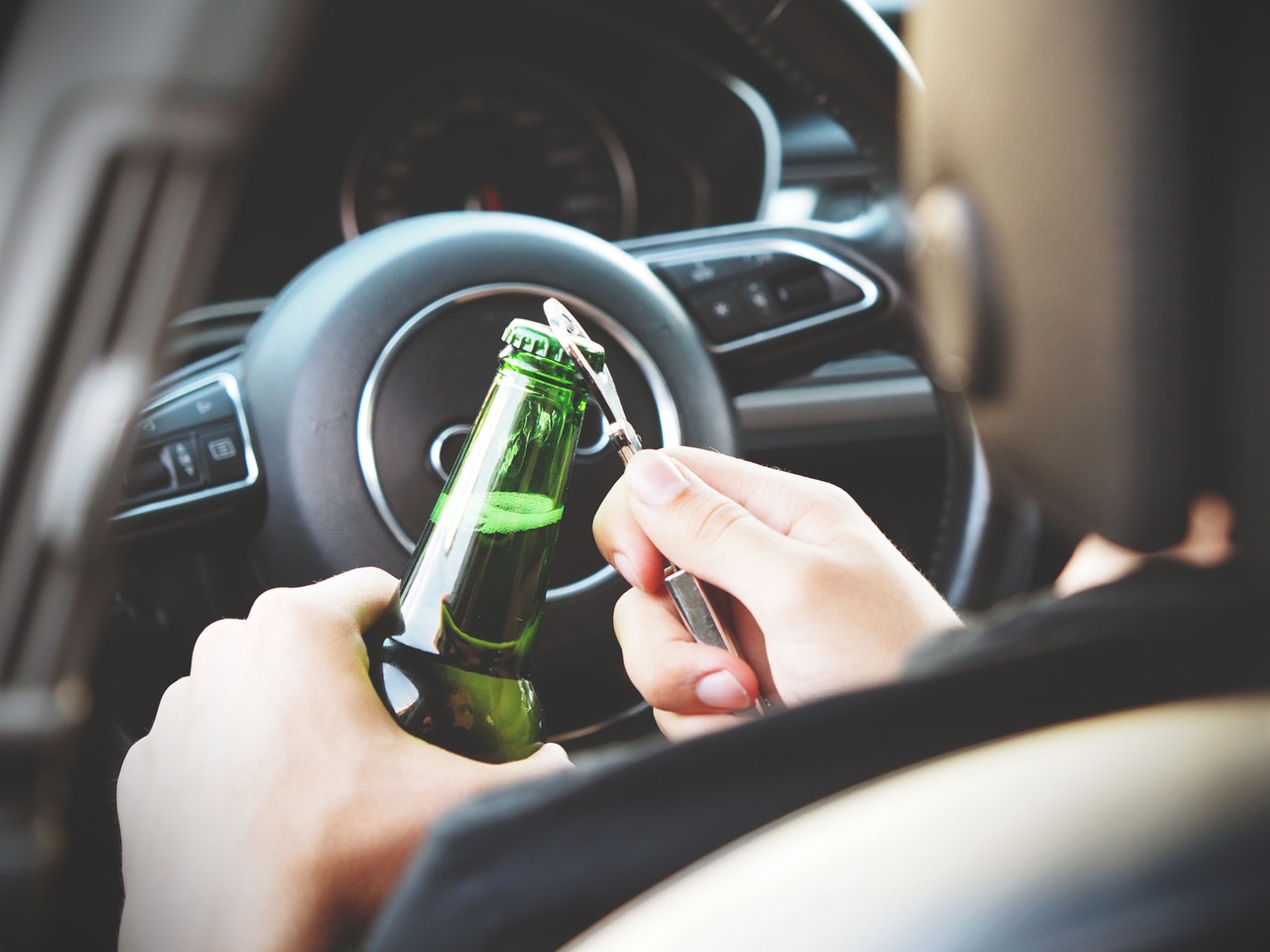 If you are charged with drunk driving in Michigan, then at some point after your arraignment you will need to decide if you wish to plead guilty or stand trial. This is because all Michigan drunk driving crimes are classified as either misdemeanors or felonies.  This means that all people accused of drunk driving in Michigan have an absolute right to trial.  The trial can be either by a jury or by a judge.  Misdemeanor cases in Michigan are tried before juries of 6 people whereas felony cases are tried by juries of 12.  Verdicts in all criminal cases require that juries be unanimous, either in favor of conviction or in favor of acquittal.

The trial/no trial decision is a complex one and requires the assistance of an attorney familiar with the trial process, particularly, one familiar with drunk driving trials. However, relative to the trial option there are many things to consider in making this decision.  The first is the likelihood of conviction but this likelihood is best viewed within the context of the plea offer being made on the part of the prosecutor. Has the prosecutor offered to reduce the charge in exchange for your plea of guilty?  If so, then how “valuable” is that plea offer?  You are the only person who can assess this value.

When there is a plea offer, or in those cases where no plea offer is made at all, and your only choice is to plead guilty as charged, it may be useful to weigh this fact against the right(s) you are giving up by foregoing trial and pleading guilty.  Everyone accused of a crime has many trial rights, including the presumption of innocence, the right to call witnesses and the right to remain silent.  These are valuable rights and ones that should not be lightly waived or given up.

Another complication, however, is that all experienced trial lawyers, defense, and prosecution, all agree that one can never guess if a jury will convict, and all lawyers have lost cases they think they should have won, and won trials they thought they would lose.  Accordingly, the ability to win at trial is never zero.  Regardless, some cases seem better for trial than others, and your attorney should be able to help you appropriately assess the “value” your trial rights in this context.  This value assessment should only occur after a full investigation of all the facts and circumstances of your case including all video and audio records, written evidence, witness statements, etc.

Of course, there are many other things to consider relative to trial.  Such as cost.  Are there additional attorney fees associated with a trial?  If so, how do these fees impact the “sliding” value of your trial rights?  Additionally, will one or more expert witness(es) be required for your defense?  If so, then what will be the total costs of expert testimony?

Next, there is the “cost” of a trial that might be reflected by the judge punishing you more after a loss at trial.  Defense attorneys’ call this a trial “tax.”  Ask your attorney for his/her opinion in this regard, ask if your Judge is known for imposing a trial tax. Most judges do not impose a trial tax. If your lawyer thinks your judge does impose a trial tax, then this probably lowers the “value” of a trial.

Another thing to consider is whether facts will come out at trial that the judge could later consider as a basis to punish you more severely.  An extreme example of this might be perjured testimony. If the judge thinks you took the stand in your own behalf and lied under oath, even about something simple like how much you had to drink, then this is likely to negatively impact your sentence.  There are many other seemingly more innocuous facts that can come out at trial and the judge can consider all of these facts when determining your individually appropriate sentence.

Another consideration that probably fits into the “value of a trial category” is a judge’s trial practices and temperament.  For example, some judges will do such things as to not allow defense attorneys to “voir dire” the jury, will limit it severely, or will limit cross-examination or closing arguments to 15 minutes. Such limitations can have a negative impact on the “value” of your trial because they may make it more difficult to win.  Also, by accident or design, some judges have a reputation for transmitting to the jury their opinion that the jury should convict you, the accused.  A judge is never allowed to outright voice this opinion, but judges are human, and may inadvertently, even though such things as tone of voice, body language, gestures and facial expressions, transmit their “opinion” to the jury.  This is why the jury will be told that if they believe the judge has an opinion as to how they should decide the case, then they are to disregard that opinion, it should have no impact on their decision whatsoever.  Specifically, in the reading of the model jury instruction, 2.04, the judge will tell the jury:

There is, of course, the still open question of whether the jury will be able to follow this instruction in the face of the man or woman in the rob, the very embodiment of “the law” is effectively transmitting their opinion that their verdict should be guilty?

There are many other factors to consider in making the trial no/trial decision, and you should make this decision only in conjunction with the advice of your attorney.  Hopefully, this article has helped you prepare for this conversation, and ultimately, helped you make the right decision in your case.