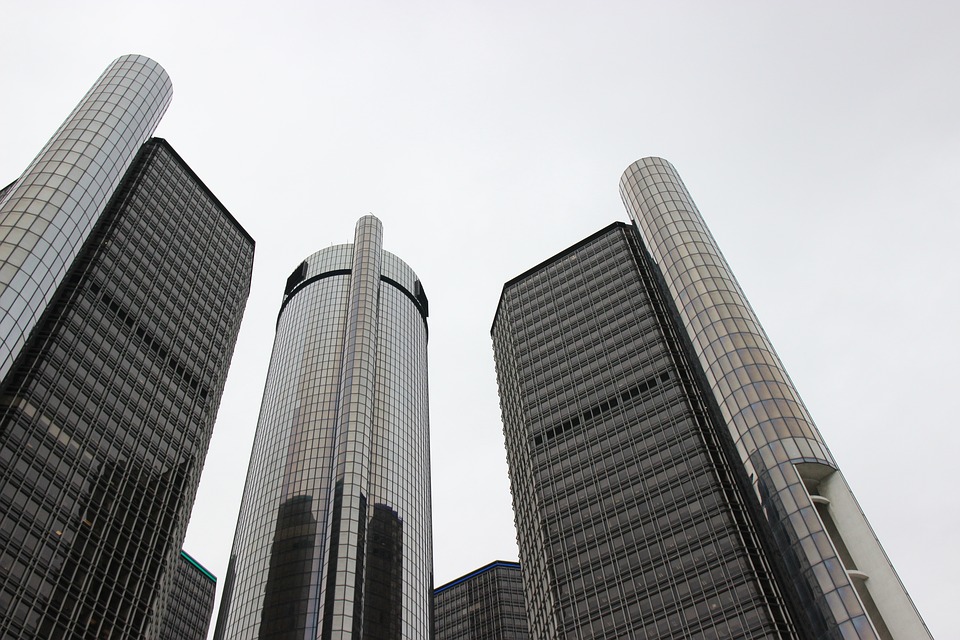 Barone Defense Firm associate trial attorney Keith Corbett knows a thing or two about RICO (Racketeer Influenced and Corrupt Organizations Act).  As a former Federal Prosecutor, he lived and breathed RICO for several decades, and even used this powerful and far reaching law to to bring down some of the most notorious crime families in Detroit.  Now, he’s applying that experience to help the news media make sense of the civil RICO lawsuit recently filed by General Motors (GM) against Fiat Chrysler (FCA).

In a recent interview with Channel Four News, Rod Meloni, Mr. Corbett opined that on the one hand GM’s legal task is an easy one because in a civil case the RICO allegations need only be proved by a “preponderance of evidence” roughly meaning that 50.1% of the evidence is in GM’s favor.  This is a far lower burden of proof then Corbett became accustomed to as a Federal prosecutor.  When he took down such notorious crime families as the Zirrilli’s, the Toco’s and the Giacalone’s, Corbett was bound by the Constitution’s much higher burden of proof in criminal cases, beyond a reasonable doubt, which is the highest burden of proof in our entire legal system. By comparison, GM’s task seems easy.

On the other hand, according to Corbett, GM’s case will rely on whether they can prove that the Fiat Chrysler CEO Marchionne was directly involved.  Showing that a few miscreants working independently of the Fiat Chrysler CEO will not be enough. Partly because of this difficulty, the civil RICO litigation will take years to conclude.  However, since both parties have “deep pockets” there will be no shortage of funds to pay high-powered and influential lawyers like Corbett to get to the bottom of what happened. Unfortunately, according to Corbett, the United Auto Workers (UAW) could bear the brunt of the spoils of this auto war because if Fiat Chrysler goes down, 1000s of auto workers could find themselves without a job.

Stay tuned.  As this story continues to evolve, Corbett is likely to continue to opine about its travails and vicissitudes.  That is, unless he’s retained by one of the parties and thereafter becomes ethically bound not to discuss the case with the press or anyone else outside the court process.