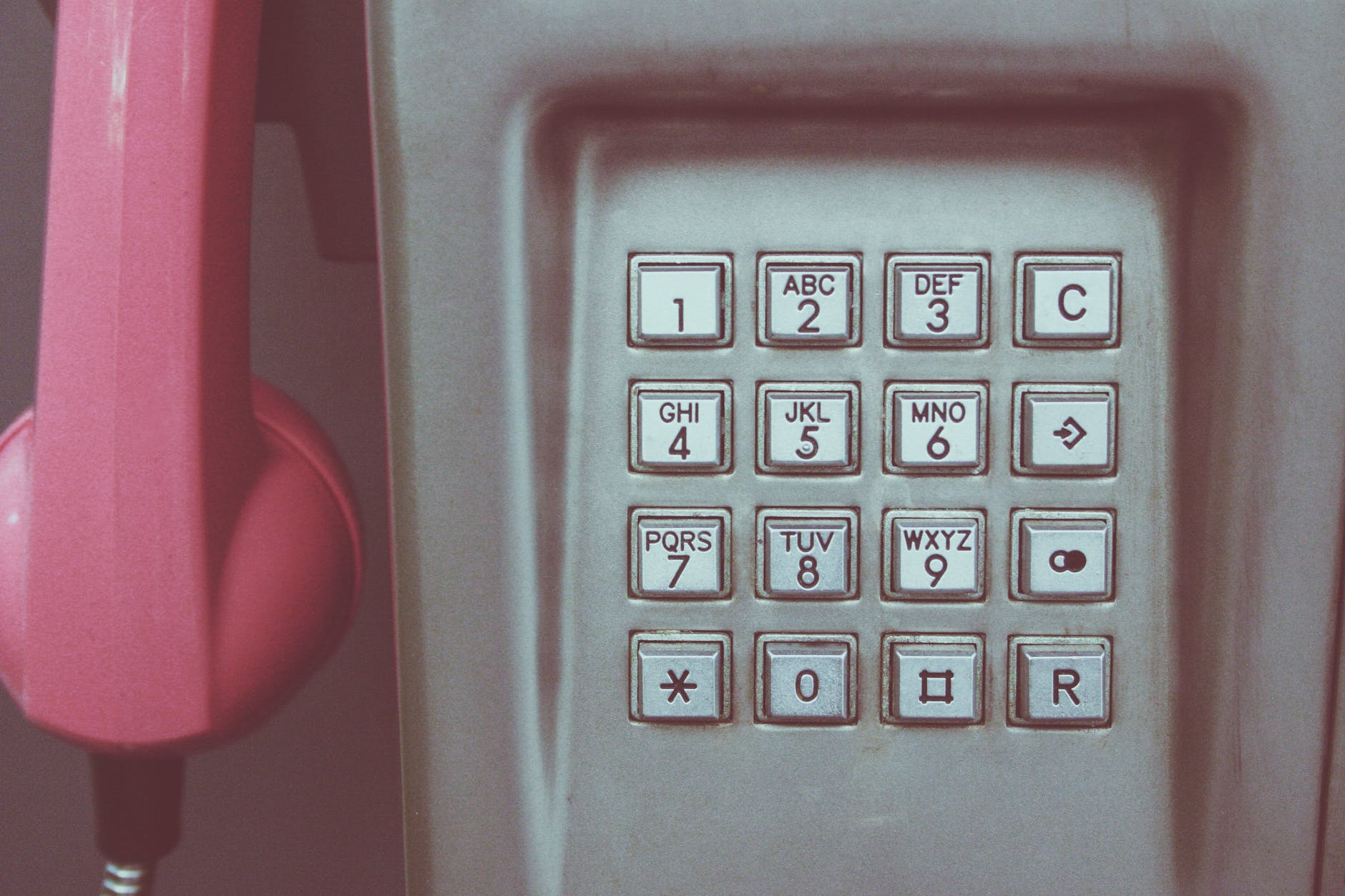 The short answer is – immediately.  When it comes to sex crimes in Michigan, you should never take a “wait and see” approach. Sex crimes are taken very seriously in Michigan and carry with them severe penalties including long periods of incarceration.

Plus, sex crimes investigations are often extensive and could take weeks or months before any official charges are authorized. Authorized means an official charge against you, which usually begins when the investigating officer submitting their findings or report to the county prosecutor to review and approve, or authorize.  If the prosecutor approves, the officer will then appear in court before a Judge or Magistrate and “swears to” a warrant for your arrest.  Once the Judge or Magistrate sign it, there will now be a Felony Arrest Warrant for you.

If you have done something that might make you susceptible to a Criminal Sexual Conduct (CSC) charge, or other sex crime or assault, if you are suspicious that someone may be making a complaint against you, and certainly if you have been contacted by police or law enforcement, you must consult and retain an experienced assault and sex crime attorney immediately.

The ‘wait and see’ approach puts you and your attorney at a disadvantage. Essentially, the marathon has begun and law enforcement is potentially miles ahead while we are still at the starting line.  The time prior to any official charge can be extremely beneficial to you, your attorney, and the overall outcome of the case.

How Can an Experienced Sex Crimes Attorney Help?

An experienced and qualified assault and sex crimes attorney can begin protecting your rights immediately after they are involved. An experienced sex crimes lawyer can also educate you on the process, begin collecting evidence, investigate the case, interview potential witnesses, and communicate with the investigators and law enforcement, and even the prosecuting attorney.  They can also coordinate your appearance on the arrest warrant and avoid the embarrassment and fear of being arrested unexpectedly at home or at work.

In many cases that we have handled, communication with investigating officer will at minimum allow us to stay informed as to status of the case or investigation. Whether the Report has been submitted to the prosecuting attorney requesting criminal charges, whether there are still outstanding search warrants, and whether a warrant is going to be sworn to and when.  This allows us, and you, to stay informed and prepared.

What Should I Do if I’m Contacted by the Police Before I’ve Retained a Lawyer?

If you are contacted by police or law enforcement, it is always in your best interest to remain silent and refrain from any communications until you have an attorney. It is nearly always true that the police want to talk to you because they have insufficient evidence to charge you. They don’t bring you in for questioning to help you, or to give you a break.  They come to talk to you or bring you in for questioning so that they can make out a case that will put you behind bars. Innocent until proven guilty does not apply during an investigation.

For these reasons, speaking with a Detective or agreeing to an interview without an attorney is a mistake we, unfortunately, observe time and time again. You have an absolute right to remain silent, and you should always exercise this Fifth Amendment right. It is imperative to remain silent because anything you say will become part of the prosecutor’s case and will be used against you. Additionally, if statements are made to the police during questioning that is later deemed to have been false or misleading it will likely lead to more time behind bars.  This is because such statements will be counted against you in calculating your sentencing guidelines. This means more potential jail or prison exposure, or even a separate criminal charge.

What if the Police Don’t Read Me My Rights?

When people think about their rights, they are usually thinking about what lawyers call “Miranda Rights.” The Miranda Rights arose out of a United States Supreme Court case called Miranda v. Arizona.  This case was decided all the way back in 1966, and since this time its application and impact have been significantly lessened. Like the warrant requirement for searches and seizures, there are many exceptions to the rule.  For example, Miranda may not apply to your initial interaction with the police because it is considered voluntary, part of a preliminary investigation, or non-custodial. For Miranda to apply, you must be in custody.  This means you are not free to leave. Being in custody does not necessarily mean under arrest.  Also, the information used by the police must have been adduced (be the result of) questioning by the police. If you simply volunteer information during interrogation, it can be used against you even if you are under arrest and being questioned.

If you are facing possible prosecution for a sex crime in Michigan, you should not go through it alone. Hire an experienced sex crimes attorney to protect your rights, and to preserve your life. You have the right to remain silent, and you have the right to an attorney. If you have suspicions of a complaint against you or have been contacted by law enforcement, contact the Barone Defense Firm.  Our Team is here for you.