The only way to know the answer to this question would be to actually try the case in front of a Michigan Jury. One thing for certain however is that Kyle Rittenhouse would have been allowed to raise a claim of self defense had the case happened here in Michigan. Presumably, if it was the exact same testimony and evidence, same jurors, judge and prosecutor, then yes, Kyle Rittenhouse would have been acquitted here in Michigan too.

This is all speculation, but a brand-new case in Michigan may shed light on the question. The name of the case is People of the State of Michigan v Leandrew Martin. The case arose out of the Jackson County Circuit Court, and was decided on November 18, 2021. In this case, the Michigan Court of Appeals set aside multiple felony convictions because the defendant’s lawyer had failed to request a jury instruction for self-defense despite the fact that a claim of self-defense had been established at trial.  The court held that this mistake was so bad that the verdict had to be set aside finding that the defendant’s attorney was “ineffective.”

The case arose out a bar fight and during the fight the defendant shot ten times into a crowd, leaving one person with a serious injury caused by ricocheted bullet that struck the foot. The defendant was a felon and was not in lawful possession of the pistol. Because of this the defendant’s lawyer thought he was not entitled to raise self-defense. It’s not clear why the defendant’s lawyer believed this to be true because Michigan’s laws of self-defense do not require that a defendant be in lawful possession of the weapon in order to raise a claim of self defense.

END_OF_DOCUMENT_TOKEN_TO_BE_REPLACED

A former NFL linebacker, Telvin Smith, was recently arrested under suspicion of sexual assault of a minor.  Mr. Smith is being prosecuted in Florida where the sex crime is alleged to have occurred.  The charge is considered a felony of the second degree, which is punishable by up to 15-years in prison and a $10,000 fine. Under Florida law, this charge means that a person over the age of 24 has engaged in sexual activity with a person who is either 16 or 17 years of age.  Further, ‘sexual activity’ is defined to include oral, anal, or vaginal penetration by the sexual organ or by any other object. Smith was arrested, processed, and released after posting a $50,000 bond.

If Mr. Smith had been charged in Michigan, he’d be charged under a law that refers to sexual assault crimes more broadly as Criminal Sexual Conduct (CSC). In Michigan, CSC 1st and 3rd degree are the two statutes that involve or require penetration as an element of the offense.  A CSC 1st is the most serious. Every crime is made up of elements, and in a Michigan sex assault crime, the age of the victim is an element of the crime. Pursuant to Michigan law it is illegal to engage in sexual penetration with another person who is at least 13 but less than 16.  The age 16 is significant because it is the Michigan age of consent.

In Michigan, a minor may not legally consent to sexual intercourse, penetration, or contact until the age of 16. Even if considered consensual between the two people it is not legal consent and therefore subject criminal charges that could or would most likely include CSC 3rd. That decision could cause severe short term and long term consequences that include up to 15 years in prison, and 25 years of registering on the Sexual Offenders Registry.

END_OF_DOCUMENT_TOKEN_TO_BE_REPLACED

On April 24, 2020 Governor Whitmer extended Michigan’s shut down order through May 15, 2020.  The Governor’s new Executive Order 2020-59 does contain a modest loosening of the restrictions many business and government offices remain closed. If you were recently charged with a crime in Michigan, but have not yet been to court, it is nevertheless recommended that that you hire an experienced criminal defense trial lawyer as soon as possible. In part this is because unlike some government agencies and even some kinds of courts, Michigan’s criminal courts are still operating during the shutdown, albeit on only a very limited basis.

Because of the danger posed by the virus, particularly at this time when many new infections are occurring, some misdemeanor and felony criminal cases are being rescheduled to later dates when the corona virus dangers have lessened.  But not all criminal cases and more importantly not all kinds of criminal hearing dates are being postponed.  So depending on many different circumstances and factors, criminal cases are still be heard by judges all around Michigan.

While it’s true that some new misdemeanor charges will not move forward in court until district courts re-open, it’s still in your best interest to hire an attorney immediately. If you’re facing a misdemeanor charge, it’s likely that you won’t be arraigned until courts re-open. However, if you’re facing felony charge, you will probably be arraigned before being released and your case will move forward normally.

END_OF_DOCUMENT_TOKEN_TO_BE_REPLACED 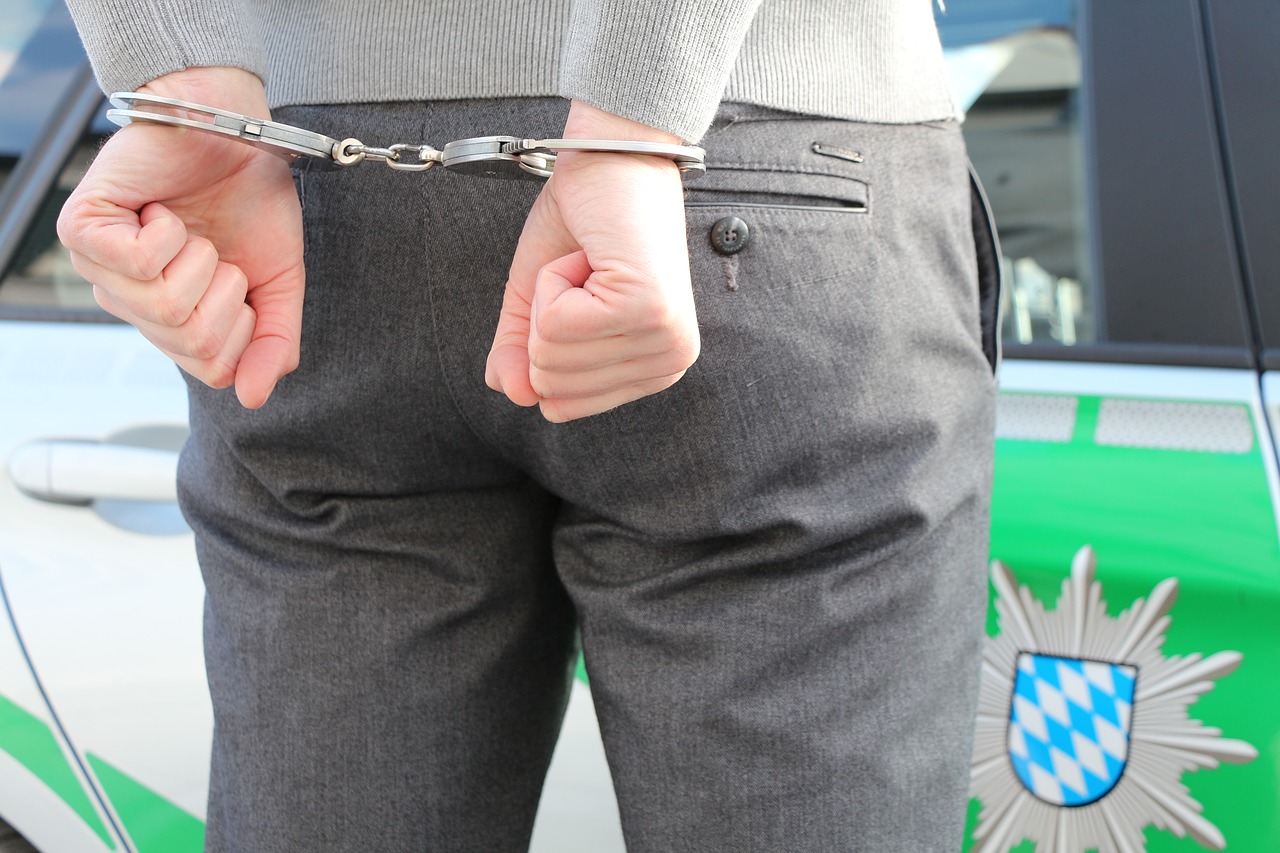 Both domestic violence and domestic assault in Michigan are crimes based on the same law.  In other words, they are two different names for the same crime.  The more common name is domestic violence.  Both crimes are based on section 81 of the Michigan criminal code, found at MCLA § 750.81.

A person, either a man or a woman, can be charged with domestic assault as part of a police investigation resulting from a domestic dispute.  During a heated argument, a neighbor or one of the domestic partners, might call 911 to report the disturbance.  Then, when the police arrive, they are charged with the task of interviewing the various parties and determining what level of intervention is necessary and appropriate.  Sometimes, the police will simply separate the individuals involved for a period of time to allow a cooling down of flared tempers.  Other times, the police will take the person they think is more responsible or more aggressive, into custody.  This person may end up later being charged with domestic assault or domestic violence.

Simply being involved in an argument with another person is not enough to be charged with the crime of domestic violence.  This crime first requires that you be in a domestic relationship with the other person involved, meaning the person assaulted is one of the following: