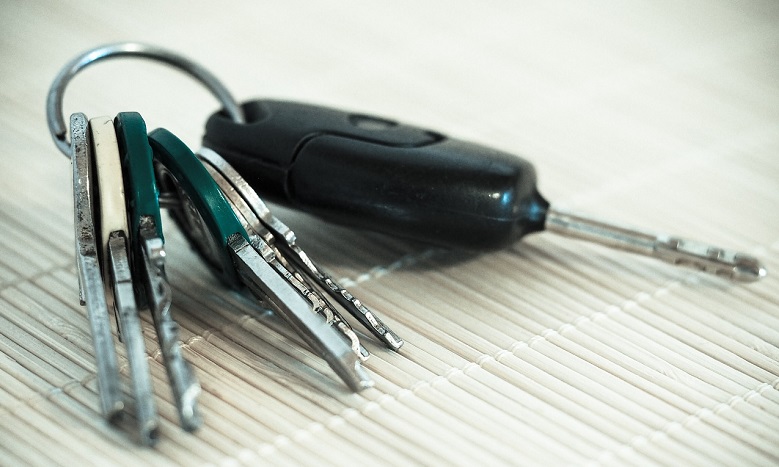 Michigan passed a law such that beginning in September 2016 police were going to start testing a salvia drug swab.  Apparently, however, the technology has not caught up with the law, and so, according to Mlive, the program is being delayed.  An MSP spokesperson said the program isn’t likely to get started now until spring 2017.  To read more about this new law, see:

The reasoning behind this new law is simple: drunk driving arrests are declining, year after year, in nearly every state in the union.  This presents a funding problem for many police departments and courts.  This is because the police receive money directly from each drunk driving arrest they make in the state of Michigan.  This money comes in the form of “costs of prosecution,” which vary from about $250.00 per arrest to sometimes 2 or three times that much.  This accounting for police overtime can include an hourly accounting of the police time necessary to process the person they arrested.  These costs of prosecution are added to all the other fines and court costs a convicted drunk driver is forced to pay.  Courts get their money from each drunk driving arrest in the form of these fines and costs.

There are many ways to make up for this loss in revenue attributable to the declining numbers.  One would be to try and increase the number back up by lowering the legal limit, thereby bringing even the most responsible drinkers into the law enforcement web.  More than likely the legal limit will be reduced to .05 in Michigan, it’s just a matter of time.  However, there are no bills pending in Michigan to reduce the legal limit.

Another way to make up for the loss in drunk driving review would be to change the definition of drunk driving.  It used to be that drunk driving was just that, driving while drunk.  Now, however, in Michigan the crime is called “operating while intoxicated” (OWI) and this crime can be proved by showing you were intoxicated by alcohol or drugs.

This new OWI definition for intoxicated driving presents a few different and additional problems; what is a “drug” and are both legal and illegal drugs included?  In order to bring as many people as possible into the potential law enforcement OWI net, the definition of “drug” in Michigan is so broad that it includes any substance when taken into the body that has a physiological effect.    According to the Mayo clinic, 70% of US drivers are taking medications; so this means 70% of drivers on the streets at any given time could theoretically be stopped and arrested for drugged driving.

When trying to increase the number of drugged driving arrests to make up for the declining drunk driving arrests, there’s always been one persistent problem – how to determine if a person is under the influence of a drug at the roadside.  With alcohol, it’s easy, use a roadside or primary breath test.  But no such test exists for drugs, yet, or at least not one that meets all of the criteria of law enforcement.

One solution that’s been tried in the so-called “drug recognition expert” or DRE.  These officers think they can determine if a person is under the influence of a drug or suffering a medical condition and what category of drug they are on; meaning they can select from one of the 7 drug categories.  DRE’s are expensive to train, and don’t always make the best impression on juries.  So instead, states are searching for a good, cheap “reliable” breath or salvia tests that will do the job.

Stay tuned for later blogs as we learn more about the product selected and the program start date.  Once the police start using these mouth swabs we intend to aggressively challenge them in court.