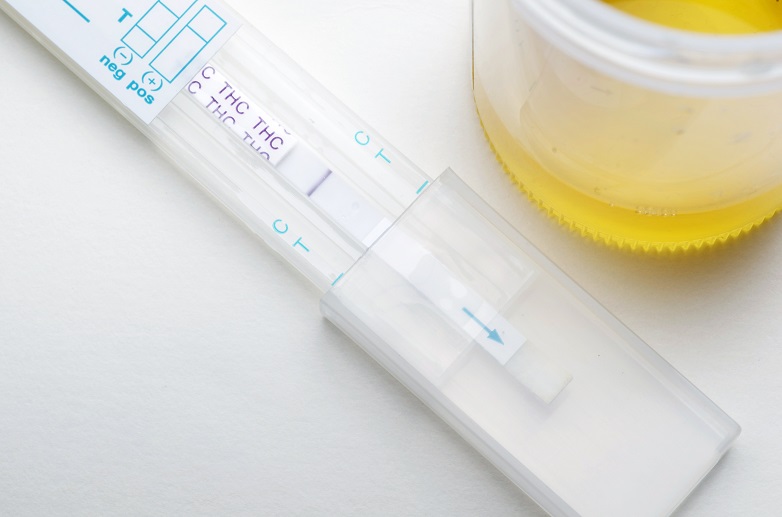 In 2016 new laws were passed to allow and encourage roadside salvia drug testing.  The laws are set forth in MCL 257.62a, 257.625r, 257.625s, and 257.625t.  Michigan’s legislators passed these new laws because there is a belief that more drivers are under the influence of illegal and prescription drugs.  In fact, according to NHTSA, there has been a 32% increase in fatal accidents involving drug use.

As has been previously reported, the testing under these laws was delayed, and apparently, the Michigan State Police are ready to roll out the new program in five counties.  These five include Berrien, Delta, Kent, St. Clair and Washtenaw.

The saliva tests will be given when a motorist is suspected of being under the influence of drugs.  This might happen when the driver exhibits signs of intoxication, but a roadside breath test shows zero or very low for alcohol, or when the belief is that drugs may be on board in addition to any alcohol.

The arrest typically will not be based on just the result of the saliva test.  These tests will typically be given along with a 12-step drug recognition evaluation.  These evaluations, conducted by specially trained police officers, claim to be able to determine if the person is under the influence of drugs vs. suffering from a medical condition, and, which drug the person has consumed.  For this purpose, drugs are separated into 7 drug categories.

There are many problems with both saliva testing as well as for the DRE evaluation.  However, exposing these problems, and raising the appropriate defenses, requires a lawyer who is specially trained as well.  The Michigan Association of OWI Attorneys has been offering seminars and workshops on DRE for the past several years.  The most recent workshop, just this past October 2017, focused on the ARIDE program, which is a DRE pre-requisite.

Many prior articles have been posted on this website on these topics, and readers are urged to search topics like “drug recognition” and “saliva” for more information.