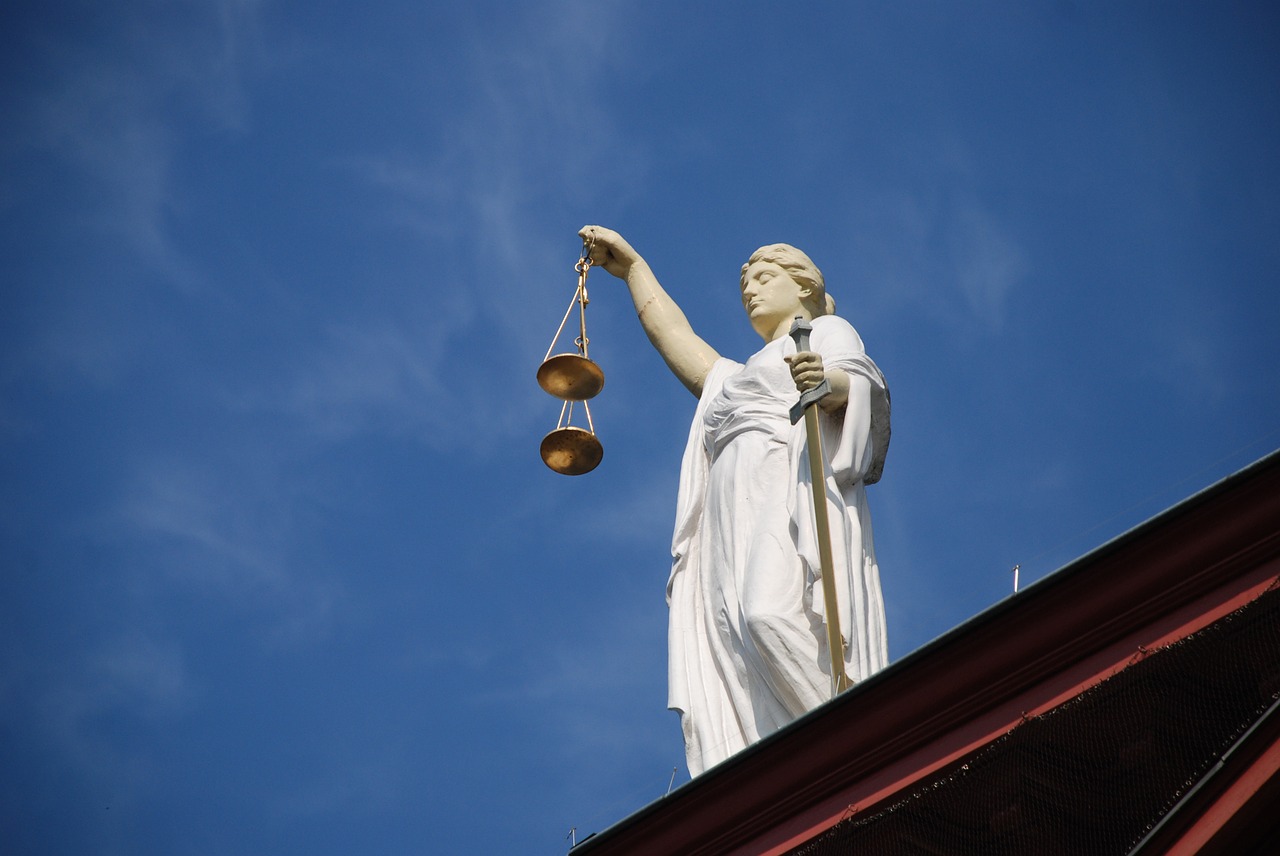 Prosecutors across the state of Massachusetts have stopped using breath test results obtained during drunk driving arrests for tens of thousands of motorists between 2011 and 2017.  The reason is that defense attorneys representing the drivers discovered that breath test machines throughout the state were improperly calibrated.  If was further discovered that state officials tried to hide this fact from both prosecutors as well as defense attorneys.  During the litigation defense attorneys representing the alleged drunk drivers learned that the Massachusetts State Police Breath Testing Unit had withheld hundreds of documents showing a far higher calibration failure rate than had been reported.  These documents were withheld even after they had been ordered by a judge.

Breath test and computer forensics expert Thomas Workman was involved in the case and was instrumental in helping the defense attorneys uncover the fraud, which included withholding several hundred calibration worksheets the police kept documenting their work.  These calibration sheets collectively showed an unreasonably high calibration failure rate.  Mr. Workman also determined that the calibration protocol the State Police claimed to operate under did not exist. Because of this ongoing litigation, an agreement was reached whereby older breath test results will no longer be used as evidence.  Cases where an accused has already been convicted may pursue an appeal, but only if they can show that their plea or conviction was based only on the breath test, and not on other evidence, such as failed field sobriety tests or erratic driving.  For more information, see “Tainted breathalyzer results could force new trials” Salem News, August 16, 2018.

Although this litigation transpired in Massachusetts and involved a Draeger 9510 breath test machine, this does not mean that it has no relevance in Michigan.  Like Massachusetts, Michigan also has no calibration protocol. There are administrative rules covering calibration checks, which must be performed once per calendar week.  This rule, which can be found at Tests for Breath Alcohol Admin R. R 325.2653, which reads in part as follows: [A]n appropriate class operator who has been certified in accordance with R 325.2658 shall verify an evidential breath alcohol test instrument for accuracy at least once each calendar week, or more frequently as the department may require.  Notice the word “calibration” does not appear here.  A second paragraph from this administrative rule also indicates that Michigan’s breath test machines “shall be inspected, verified for accuracy, and certified as to their proper working order within 120 days of the previous inspection by either an appropriate class operator who has been certified in accordance with R 325.2658 or a manufacturer-trained representative approved by the department.” While calibration can be performed as part of this 120-day inspection, again, the word “calibration” does not appear within this administrative rule.  In fact, the only place the word “calibrate” appears within the whole of the administrative rules is in Table One of Tests for Breath Alcohol Admin R. 325.2658, wherein it indicates that only Class VIB operators can calibrate evidential breath test machines.  There is, however, no description of how such calibration is to be effectuated. Worksheets from the 120-day inspections can be obtained through discovery, yet such worksheets also contain no information relative to the way such calibration was conducted.