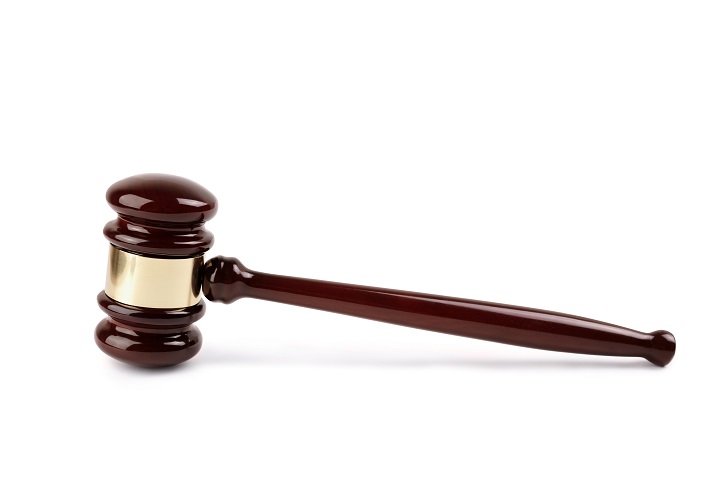 Barone Defense Attorney Ryan Ramsayer recently handled a case in the 48th District Court and his representation resulted in the case being dismissed.  The reason for the dismissal was an unlawful traffic stop. The facts of this case are as follows:

Client (initials HN) was an OWI 2nd and leaving the scene of an accident. She was a .20 and repeatedly admitted she was drunk on the video. The allegation was that she had rear-ended a car at Orchard Lake and Maple. According to the victim, the subject vehicle then drove west on Maple and turned north on Rose Blvd. The BOL was a “white sedan” heading north on Rose from Maple.

The responding officer arrived at an intersection just north of Maple (a few hundred feet) and encountered a white Buick Verano driven by HN who was westbound and turning North on Rose.

At the evidentiary hearing, the responding officer indicated that the time from the BOL call to the time he reached the intersection was about four minutes. The officer also acknowledged that there was no visible damage to HN’s car, who otherwise drove properly, stopping at a stop sign and signaling her northbound turn. At that point, the officer pulled in behind HN and she executed a U-turn. The Judge asked the officer about the U-turn and he indicated it was not unlawful.

Based upon the facts elicited, Mr. Ramsayer argued that there was no make, model, passenger or driver description, nor license plate information of any kind in the BOL, instead, the description was of the most popular vehicle color for the last several years. Further, it had been four minutes from the BOL and the time the officer encountered HN only a few hundred feet from where the suspect car was four minutes prior. Additionally, HN had been traveling westbound when he encountered her. Finally, based upon the officer’s testimony, there was no separate traffic offense to justify the stop. Mr. Ramsayer distinguished the US Supreme Court case of Naverette v. California showing that it was factually different.  At the conclusion of the hearing, Judge Small dismissed the case.

Subsequent to the dismissal, the client posted the following review on-line: 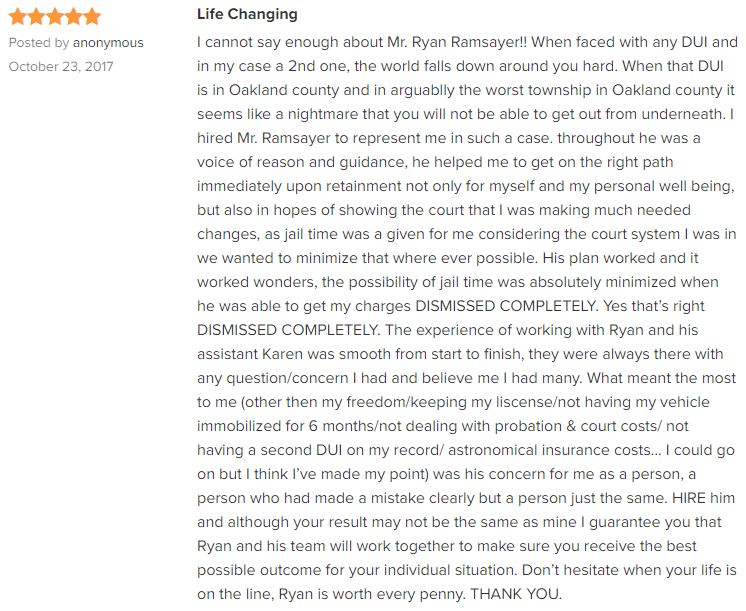 Judge Small is often thought of as the toughest Judge on drunk driving cases.  She almost always places first-time offenders in jail. It should be noted however that while tough, Judge Small is fair, objective, and always holds the police to their Constitutional standards.  If Judge Small believes that an alleged drunk driver’s rights have been violated, as they were in this case, she won’t hesitate to dismiss the case – provided that is the appropriate remedy.