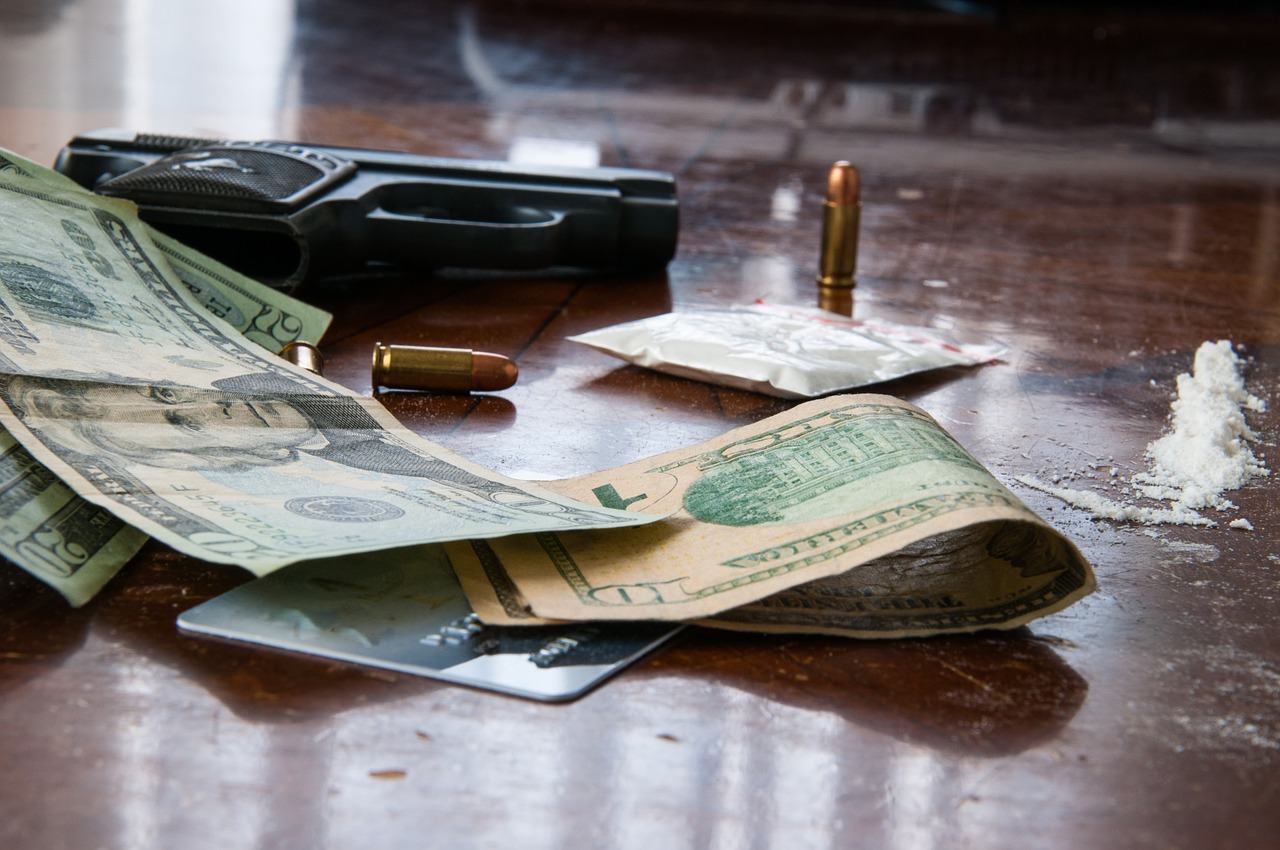 Constructive possession is a legal fiction that allows you to be charged with a serious crime even when the guns or drugs are not found on you. Usually this will happen when you are the driver or passenger of a car where the guns or drugs are found, or when they are found in a home you occupy.  To fully understand this legal concept, it is helpful to start with a definition of the term “constructive.”

According to the Oxford English Dictionary, the word “constructive” means: “not obvious or stated explicitly; derived by inference.” In the law the word constructive is used to cover many things that are implied, inferred or imputed to a person under a specific set of circumstances.  So, lawyers use phrases like “constructive contract” to refer to a contract that can be implied by people’s behavior even though the terms of the contract were never written down on a signed document. Similar legal concepts include constructive notice, constructive assent, constructive trust, constructive conversion, and so on.

When trying to understand this concept, another place to look is the standard Michigan Criminal Jury instructions.  These are used to explain legal concepts to jurors and are considered to be a correct summary of Michigan law.  Reading from M Crim JI 12.7 the judge will say this to the jury about the meaning of possession:

Possession does not necessarily mean ownership. Possession means that either:

If you have been charged with possession based on this constructed legal fiction, then you will be well served in having an attorney take a close look at the facts and circumstances of your case. Because constructive possession is often proved by circumstantial evidence, even a small and seemingly insignificant fact, combined with a persuasive argument to a jury, can make the difference between your being found guilty or not guilty.