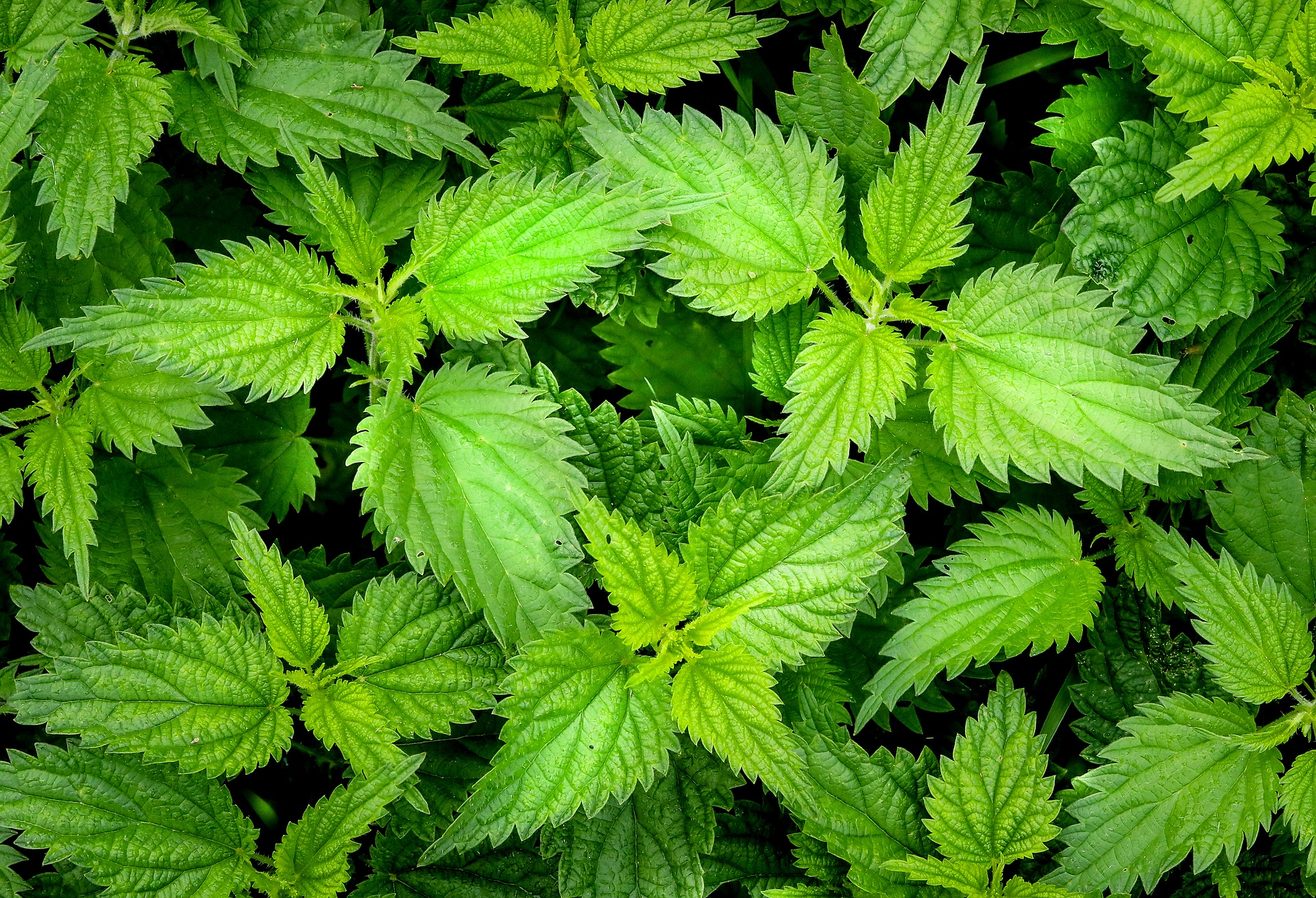 Yes, it is possible for you to be arrested, charged and convicted of a drug charge for drugs found anywhere inside a car you are driving. Because of the concept of constructive possession, you can be charged even if the drugs don’t belong to you. Provided you have knowledge of the drugs, and the right to control them, you can be charged with possession of drugs that are not actually in your purse or pocket.  If there are enough drugs, and other “indicia of intent to sell” you can also be charged with delivery of drugs, a much more serious crime. This concept of constructive possession can be applied to marijuana, unlawful prescription drugs, drugs like heroin, cocaine, meth. and many other drugs.

It’s always good to remember that an arrest is not a conviction, and just because the police can charge you with a crime does not mean the prosecutor can prove it happened.  Once you’ve hired an experienced drug crime lawyer, he or she will be looking for various ways to defend and win your case.  If you encountered the police while driving a car, and during the encounter, drugs are found, your lawyer will first want to determine if there is a search and seizure issue. If the police violated your fourth amendment rights during the encounter, then this can result in the suppression of any evidence found.  Since a drug charge is dependent on evidence of drugs, suppression of the evidence will often lead to dismissal of the charges.

If your car was stopped by the police, then your lawyer will also want to examine the record to determine if the vehicle was lawfully stopped. This is a different kind of search and seizure issue, and just as with the drugs, if your fourth amendment rights were violated by the traffic stop, this can also lead to the dismissal of your case.  This is based on the “fruit of the poisonous tree” doctrine, which essentially stands for the proposition that any evidence found after the unlawful stop is inadmissible as evidence.

If the stop and the search are both lawful, then the next issue of an examination will focus on the issue of possession.  If the drugs were found on you then you probably won’t be able to argue they don’t belong to you.  But if they were found inside the vehicle, the prosecutor will need to prove both that you knew about them (and that they were illegal) and that you had the ability to control them.  Sometimes these are fact questions that must be resolved by juries and sometimes these are legal issues that the judge can rule on.  Either way, if it is found that you were not in the possession of the drugs found, then you cannot be found guilty of the crime charged.