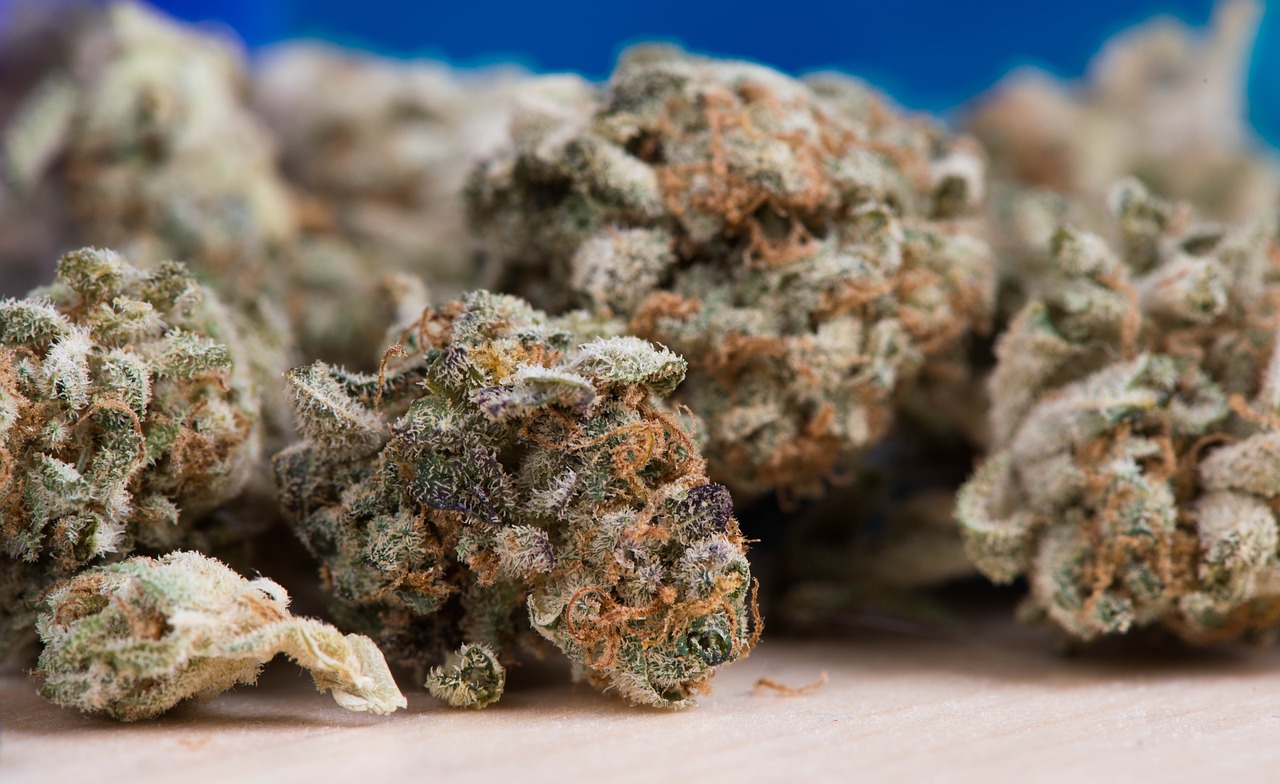 Michigan’s recreational and medical marijuana laws continue to be amended, modified and refined.  These changes have helped to clarify many aspects of these laws, but when it comes to driving, a big unanswered question remains; how do the police and prosecutor prove impairment from Marijuana?  There is no legal limit for marijuana, and many question the efficacy of field sobriety tests in reliably predicting intoxication.

At present, regarding this issue, Michigan’s recreational marijuana law, known formally as the Marihuana Cultivation and Taxation Act, indicates in sec. 4 only that Michigan law does not permit:

Because the law provides zero guidance on this issue, for now at least, the answer will come from the eye of the beholder, and that may either be a judge or a jury.  Either way, the fact finder will be charged with the responsibility of determining when the State has proved, beyond a reasonable doubt, that a driver was under the influence of marijuana.

Unlike Michigan, the Georgia Appeals Court has addressed this issue and found that very little evidence is required to prove impairment by marijuana. In the case of Christian v. State, 347 Ga. App. 391, 819 S.E.2d 682 (2018), the defendant was harassing his landlord who had kicked him out of their home.  He returned to the landlord’s home several times and was making threats. The second time he returned, he went to the back of the home, in his car, and smoked marijuana.  The landlord then called the police and while they were there, the defendant arrived a third time. The police asked the defendant to stop and talk.  Instead of doing so he continued driving, and thereafter several police cars attempted to pull him over succeeding after several attempts. At trial evidence was presented showing that the defendant had marijuana in his blood, that he “smelled strongly of marijuana,” had glazed and dilated eyes and led police on a slow-speed chase through the apartment complex. The Georgia Court of Appeals found that this evidence was sufficient to “authorize a rational trier of fact to find that defendant was impaired due to the marijuana in his system such that he was less safe to drive.”

It will be interesting to see how this issue develops as it is addressed first by Michigan’s legislators and then by Michigan’s courts.