When a person is found guilty of an offense in criminal cases, the punishment in Michigan depends on how grave the crime is. In terms of misdemeanor vs felony, a felony is a much worse criminal charge than a misdemeanor offense in the criminal justice world.

Plus, felony criminal convictions entail a longer jail term and will bring other higher penalties, such as years in prison (or on probation), plus possible community service hours to perform. The good thing to report for Michiganders is that the death penalty is not a factor in the Great Lakes State, even for first degree murder in State of Michigan prosecutions. 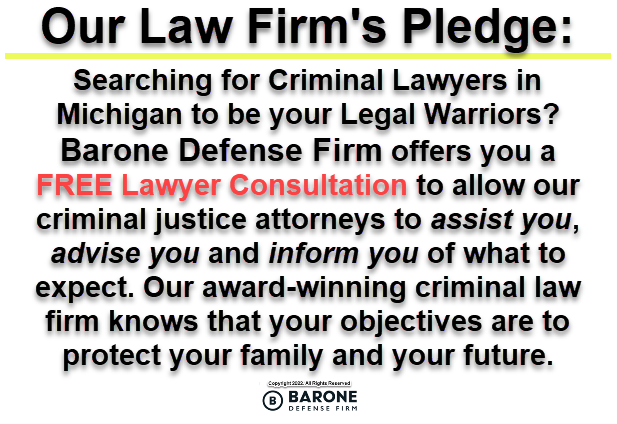 What’s the Difference Between Misdemeanor and Felony?

Misdemeanor offenses are usually non-violent criminal law violations. This article will explain what counts as a felony, and how the penalties and consequences of being convicted of a felony violation can be dramatically different from convictions on most misdemeanor charges. 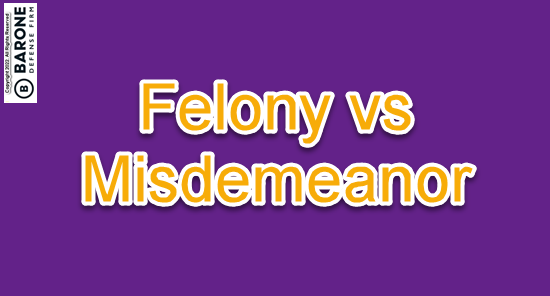 What’s the Difference between Misdemeanor and Felony? Misdemeanor offenses are usually non-violent criminal law violations. This article will explain what counts as a felony, and how the penalties and consequences of being convicted of a felony violation can be dramatically different from convictions on most misdemeanor charges.

Retail theft crimes in the United States, like label-switching on store items or shoplifting crimes are handled as misdemeanors for at least a first offense. Also, some federal criminal offenses (like driving drunk on federal property) are misdemeanors, and not felonies. Under the federal procedural rules, however, a federal court judge decides guilt or innocence for misdemeanor crimes, not a jury.

Michigan Criminal Laws: Is a Misdemeanor a Crime?

Is there a difference between felony and crimes that are less serious? Positively, yes this is true. Yet, both misdemeanors and felonies are both crimes that a law enforcement officer will follow through upon.

How successful are criminal defense attorneys at talking the Distract Attorney (DA) into dismissing charges? Many potential clients ask questions about the likelihood of having their case dismissed and their charges dropped entirely.

Once a prosecutor reviews a file for an arrest, she or he could dismiss or drop charges, but that is rare. The process that more likely accomplishes a dismissal is when local criminal attorneys from law offices with trained professionals like Barone Defense Firm find flaws in the initial contact (e.g., entering our client’s home or apartment with a defective search warrant), or showing other police errors that will deter the DA from pursuing the charges. 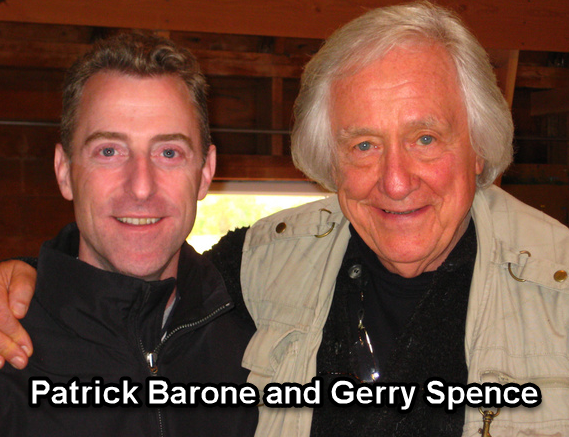 Only with a minor traffic infraction is there a possibility for a prosecutor to weigh a “felony vs crime” analysis. For example, a domestic violence charge is never going to be reduced to an infraction, but if insufficient evidence exists, a dismissal or acquittal is possible.

What Is Considered a Felony, in the Great Lakes State?

When types of crimes are discussed, a felony crime often involves a higher-level threat to human life. So, you need not ask “is murder a felony or misdemeanor?” since all murders are felonies.

Felonies often pose a risk of death or suffering grievous bodily harm or a disabling injury. When it comes to money-based criminal offenses, financial crimes at the felony level bring the threat that this loss means a victim will be left penniless or will be seriously impacted in the future due to the money pilfered or the property that was lost.

Certain first offense traffic crimes like an operating under the influence (OWI) in Michigan or some Michigan hit and run charges can be misdemeanors. Serious motor vehicle misdemeanors, however, can also entail loss of driving privileges, if convicted.

Felonies are more serious crimes such as aggravated assault, armed robbery, or homicide. When deciding how a prosecutor will accuse the charge, many factors will be considered. Details like any prior criminal history for the accused and getting input from any “victims” of the crime, will have an impact, if applicable.

Each state classifies its crimes and punishments. These classifications and related misdemeanor or felony penalties will differ between states, especially when it comes to driving offenses, since motor vehicle crimes were not part of English Common Law, which left each state with the responsibility to enact its own motor vehicle crime laws.

What Is the Difference Between a Felony and a Misdemeanor?

In Michigan, what crimes are considered felonies? Felonies typically have more serious, or even life-changing potential punishment. The majority of felony crimes involve violence toward another person or organization or types of actions that can render psychological trauma to another individual.

Plus, when large dollar amounts (or items) are stolen (i.e., motor vehicle theft), pilfered (e.g., credit card fraud), fraud charges or embezzled (possibly by a bank teller or a grocery store cashier), felony charges will be brought by the prosecution.

Manslaughter crimes are primarily classified as felonies, for most sets of facts. The same general rule for felony prosecution applies to types of assault causing injury or undertaken while brandishing a weapon. Extortion and kidnapping are felony crimes that can be federally prosecuted in some cases (e.g., taking the victim across state lines), but state laws also criminalized these felonies.

Patrick Barone and his team of criminal law advocates work from multiple office locations in Michigan to cover the entire Great Lakes State. The Michigan crime lawyers at the Barone Defense Law Firm are available to answer your legal questions, with a FREE lawyer consultation.