In Michigan, if you operate a vehicle while under the influence of alcohol or drugs and thereby cause the death of another, you will face prosecution for a serious felony criminal offense. Maximum punishment for a conviction may include as much as 15-20 years in prison. A drunk driving or drugged driving causing serious injury to another is also a serious felony offense and is punishable by up to 10 years in prison.

Prosecution for OWI causing death, or the serious impairment of a body function usually starts with a prosecutor filing a complaint. In this case the complaint is the charging instrument and is necessary to be filed by the prosecuting attorneys before prosecution may begin. Rarely the case may begin with a civil infraction, but then a complaint must be filed subsequently.

The filing of this charging instrument may be delayed by weeks or even months as the police officers continue to collect evidence against you. This delay can be caused by delays in getting your blood tested or having the vehicle's event data recorder evaluated. 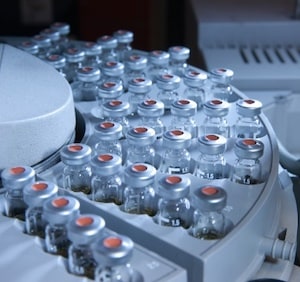 DUI cases involving injury or death or among the most complicated criminal charges of all. There are three reasons for this.

Complicated evidence - The prosecuting attorney will seek admission of a blood test result showing the level of alcohol and/or drugs found in your body. Also, an accident reconstruction, often including an evaluation of the vehicles event data recorder will be utilized by the prosecutor. Finally, the evidence will include a corner's cause of death report and/or medical records of the injured party or deceased.

Complicated Law - the second reason these cases are so difficult to defend is the underlying case and statutory law is extremely complication. Particularly as it relates to the issue of causation. This issue is described more fully below.

Complicated Politics - the third reason intoxicated operation causing injury or death are complex is the political backdrop. These cases often carry publicity, and the prosecuting attorney will be aware their actions are being scrutinized. Not just by the media, but by the public and victim or the grieving family in the case of death. This makes negotiations for charge reduction or sentence reduction extraordinarily difficult.

The basic elements of a causing death or injury case are that (1) you operated a motor vehicle while intoxicated, (2) the operation of your motor vehicle caused the death or serious injury of another. These elements provide the following possible defenses.

Intoxication - Your criminal defense attorney will seek to demonstrate that the blood test is flawed in some way, unreliable or inadmissible. Because there are different ways to prove intoxication at trial, the police officer’s opinion that you were intoxicated must also be questioned. If successful, then the prosecuting attorney will be forced to either dismiss the case or amend the charges to a less serious offense. This might include reckless driving causing injury or death or moving violation causing injury or death.

Causation - to prove that your operation caused the injury or death, the prosecuting attorney must prove both factual as well as proximate causation. Both types of causation have a separate kind of legal analysis, much of which is borrowed from black letter Tort law.

Cause of Death - The death must have occurred due to the operation of the vehicle. If the cause of death can be contested, then charge must be amended to a simple misdemeanor OWI, with no felony enhancement.

Nature of Injuries - the injuries sustained must qualify by statute as creating serious disfigurement or cause a serious impairment of a body function.

Penalties for Causing Injury or Death 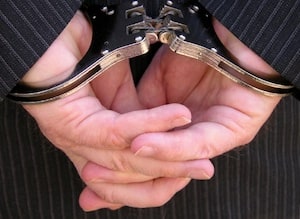 If you are involved in an accident while driving under the influence, you may face the following penalties for causing personal injury or death:

If you are involved in an accident that causes serious injury or death and your blood alcohol content was .17 or higher, and you have a prior conviction for OWI within the prior 7 years, then you will face an additional five years of imprisonment. This is added to the maximum allowable sentence. This means you could be facing up to 20 years in prison for a single death, and up to 10 years for a single occurrence of causing serious injury. 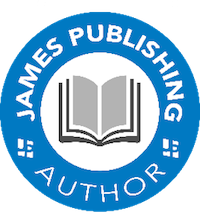 The criminal defense attorneys at the Barone Defense Firm all have extensive training and have acquired the specialized knowledge necessary to contest the scientific evidence. Also, we all have many years of experience handling causing death and injury cases, and therefore, are well versed on the law.

All the lawyers are legal book or book chapter authors and have demonstrated their expertise among their peers. Call today for a free consultation. We will spend the time to get to know you and your case and explain what we can do to help. All of this is free of charge. Call us today.