Attorney and Practice Magazine recently invited Patrick Barone “membership” as one of Michigan’s Top 10 Attorneys. The bar to entry?  Payment of either $295 for 2020, $295 for 2021 or $590 for both years. Subsequent to payment, Mr. Barone would have available to him a host of impressive materials, from a nice looking website badge to a all plaque to be proudly displayed on the office wall.

In the last decade lawyer ratings have become big business. Most of them consist of a few lawyers getting together and deciding they can get rich by offering paid-for credentials to other lawyers. Several times per month at the criminal defense lawyers at the Barone Defense Firm receive solicitations to be listed on this “top 10 list,” or that “nation’s best list,” usually with the only bar to entry a small payment of usually about $300-$500.

END_OF_DOCUMENT_TOKEN_TO_BE_REPLACED

Michigan’s Attorney General Dana Nessel recently announced that two technicians, formerly responsible for the maintenance and calibration of hundreds of breath testing devices used throughout Michigan, have been charged with multiple felony counts for allegedly falsifying records.  Their names are Andrew Clark and David John.

Mr. Clark and Mr. John were both “Class IV” operators of the DMT. Class IV is the highest of the four operator classes, and this level of certification allows the operator to perform 120-day inspections. During the 120-inspection the operator checks for linearity and if problems arise, it is possible for the inspector to re-calibrate the DMT. If done improperly, this could result in inaccurate breath test results, wrongful DUI arrests and wrongful DUI convictions. The criminal cases against them allege that Mr. Clark and Mr. John committed forgery in producing false documents indicating, among other things, that they had performed 120-day inspections when none had occurred.

The breath test device used to test drivers arrested for DUI in Michigan is called the DataMaster DMT. Michigan currently has more than 200 DMTs in service, and all of them are serviced by 3 technicians. The State was essentially divided in half north to south, creating an Eastern and Western side each of which was handled by a separate technician.  The northern part of the State, including the upper peninsula, was handled by a third operator.

END_OF_DOCUMENT_TOKEN_TO_BE_REPLACED 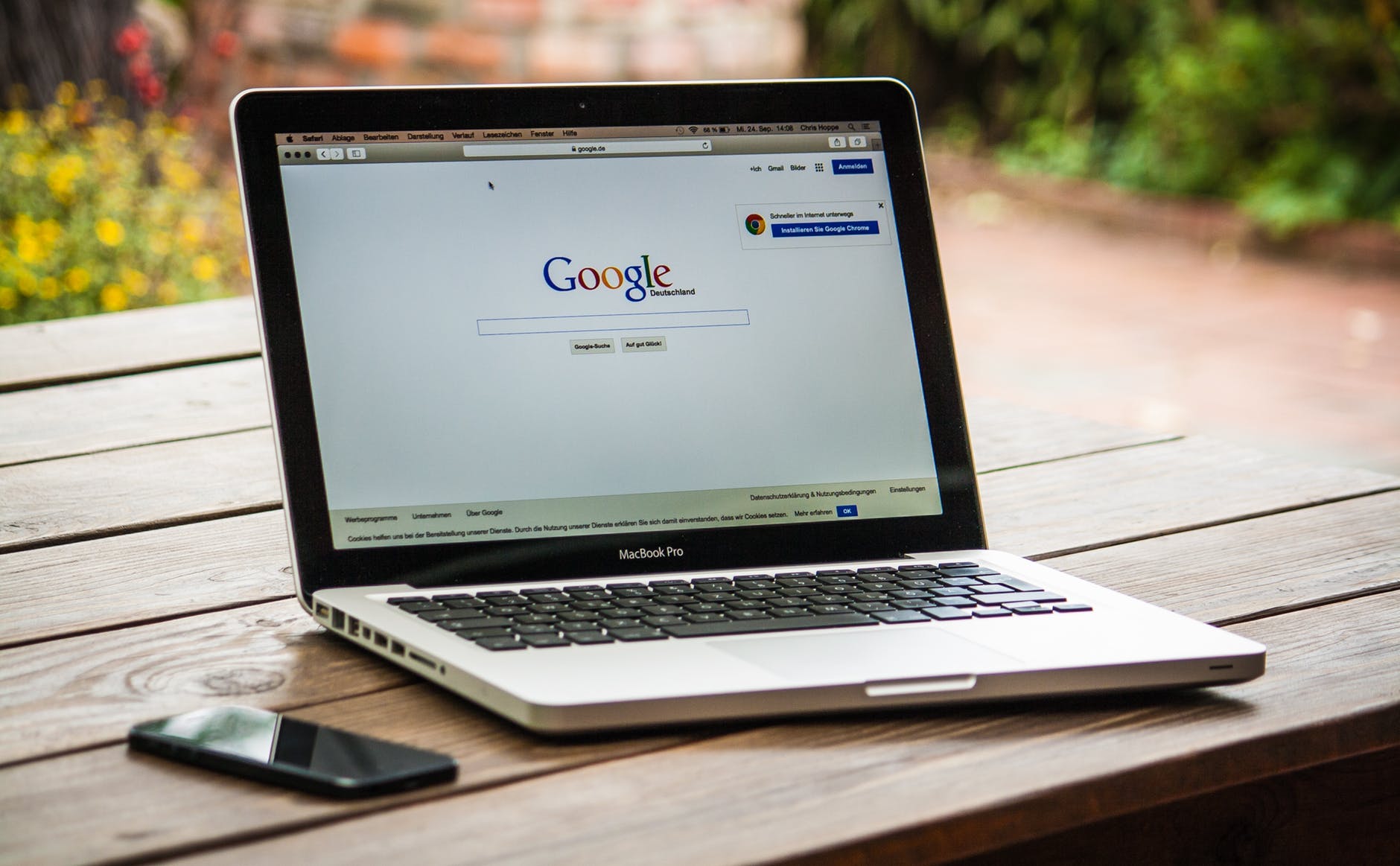 Intense competition amongst attorneys in efforts to gain new clients has caused increasing numbers of lawyers to violate their code of professional conduct. Such unethical business practices have become commonplace on the internet. For example, at least one state has found that using another lawyer’s name to gain web site traffic subjected the lawyer to bar sanctions. As held by the North Carolina State Bar Ethics Committee:

It is professional misconduct for a lawyer to engage in conduct involving dishonesty, fraud, deceit, or misrepresentation. Rule 8.4(c). Dishonest conduct includes conduct that shows a lack of fairness or straightforwardness. The intentional purchase of the recognition associated with one lawyer’s name to direct consumers to a competing lawyer’s website is neither fair nor straightforward. Therefore, it is a violation of Rule 8.4(c) for a lawyer to select another lawyer’s name to be used in his own keyword advertising.
This practice is sadly is a low to which more and more lawyers have stooped. The answer to “why” is pretty straightforward. In the last 20 years, competition for DUI clients has reached proportions that could almost be called cut-throat. This at the same time that competition at all levels has increased exponentially.