In Michigan, a person may be charged with vehicular manslaughter if he or she is a motor vehicle driver and causes the death of another person when operating while intoxicated (OWI). Committing the unlawful act (DUI charges or driving drunk and causing the collision) is the underlying predicate offense for boosting this to a felony.

No "intent to kill" needs to be proven, since the inherently dangerous act of drunk driving or drugged driving is what fuels this felony statute. This distinction separates voluntary manslaughter and first degree or second-degree murder charges, which requires the intent to kill, or a heat of passion set of facts, or engaging in an inherently dangerous act without any adequate provocation to do so. 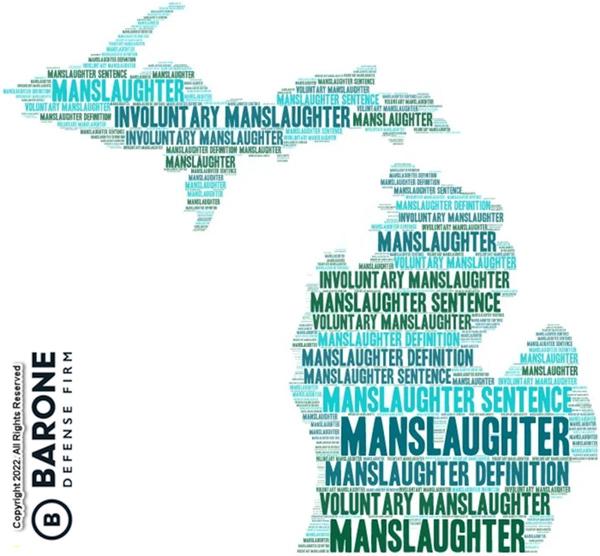 In reading any criminal statute, the written language controls that law's applicability. Cornell University School of Law described "elements" (of a crime) as follow:

What is the involuntary manslaughter definition? In general, every crime involves three elements: first, the act or conduct (actus reus); second between the act and the effect (typically either proximate causation or a but-for causation element)., the individual's mental state at the time of the act (mens rea); and third, the causation

This range of penalties for this Michigan law allows for a criminal defense attorney to do extensive work before court to try to obtain a great outcome. Unlike other states that impose a mandatory minimum number of years to serve in prison, the wording for a Michigan involuntary manslaughter sentence does not contain such language. 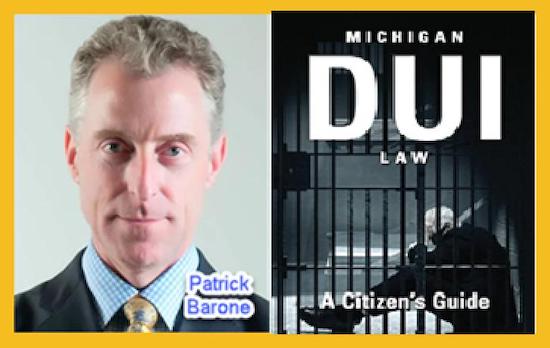 A related statute, MCL 750-322, presents the following language to provide the same punishment for any "unborn quick child" that is killed by an intoxicated driver:

Michigan involuntary manslaughter sentencing guidelines. This statutory language for manslaughter convictions is less that a murder charge, but more than criminally negligent act in a motor vehicle for an ordinary traffic violation. The guidelines will always provide for a prison sentence, with additional “points” being given for level of intoxication.

How many years does involuntary manslaughter carry? An unintentional killing of another person by failure to yield (but not being too impaired to drive) is a misdemeanor and sentenced under a completely different statute. However, with a conviction for a Michigan OWI vehicular manslaughter, the same allegedly impaired operator could be sentenced to up to 15 years in prison as well as pay costly fines and have a lifetime driver's license revocation, in the Great Lakes State.

Is manslaughter a felony? Yes, under this statute, an involuntary manslaughter charge is. With so much at stake, having an experienced defense lawyer to defend you is critically important. If facing charged with this crime.